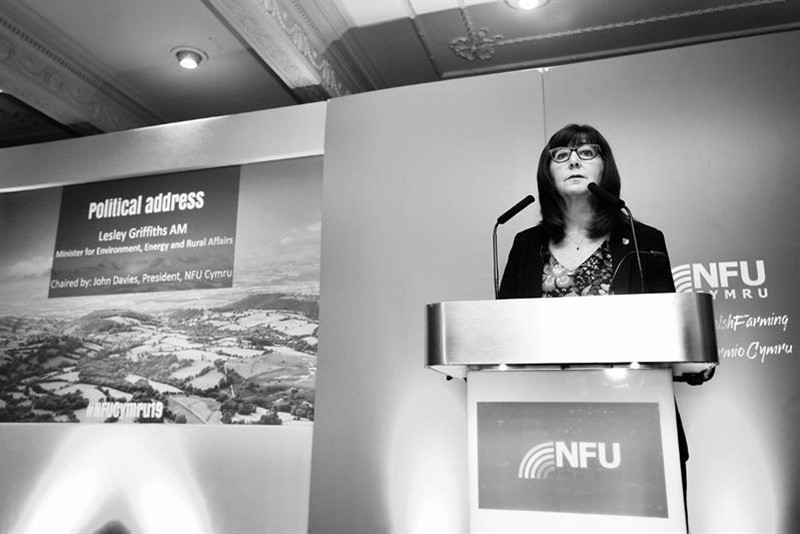 NFU Cymru has today warmly welcomed the announcement from the Minister for Rural Affairs, Lesley Griffiths MS, of her intention to continue with the BPS until 2023, subject to receiving funding under the UK Government’s Comprehensive Spending Review. The Minister also confirmed that current Glastir contracts will be extended until December 2023.

Use the links to jump to the relevant areas:
- Forward plan for the next four years
- Breakdown of what's been announced
- NFU Cymru response 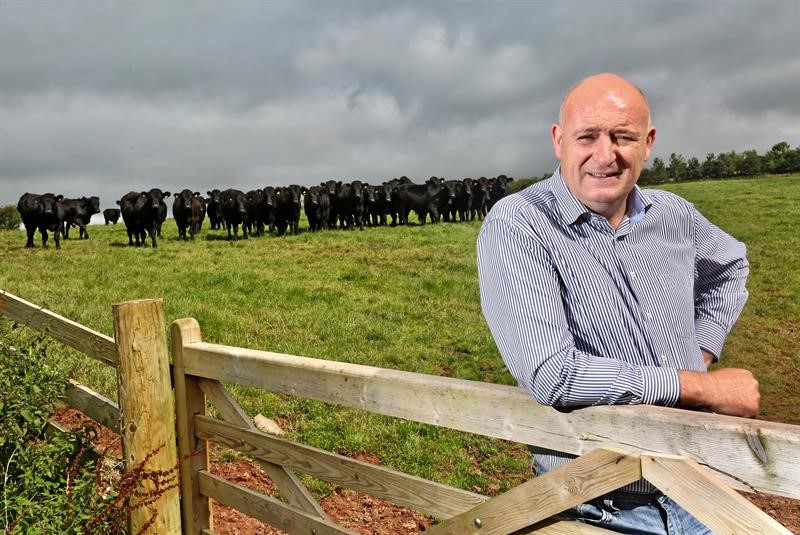 “I very much welcome this statement from the Minister; in a period of great uncertainty, it is excellent news that our Minister has used two key interventions to provide stability and continuity to Welsh farming at a time of significant upheaval."

This statement follows on from the Minister’s response to a question in the Senedd on 23rd June where she stated that it was her intention to maintain the BPS 2022 at current funding levels, provided that Welsh Government receives the same funding from the UK Government for agriculture.

John Davies added: “We now look to the UK Government, through the upcoming Comprehensive Spending Review, to provide the funding commitments required to ensure that our Minister can implement her policy intention to maintain the BPS at current funding levels for the next two years.

“Throughout the Covid-19 pandemic I have been immensely proud of the way the industry has continued to secure the supply of safe, high quality affordable food for all in society. The stability that the BPS provides has been, and continues to be, crucial in underpinning high quality food production in Wales.

“I am pleased that by setting out her intention to maintain both the BPS and Glastir Contract agreements for the next two years, the Minister has given Welsh Government and policy makers the breathing space to bring forward a new Agriculture Bill for Wales, and time to properly assess and model future support policies for Wales. It is absolutely vital that we get this right, as the bill and the policies that are subsequently developed will define Welsh agriculture for a generation to come.

“These policies need to support the industry to deliver our ambition to produce the most climate friendly food in the world, against a backdrop of an environment where our nature is thriving. Those policies must also ensure that Welsh farming families continue to be at the heart of thriving rural communities.”

A look ahead to the next four years and what to expect: