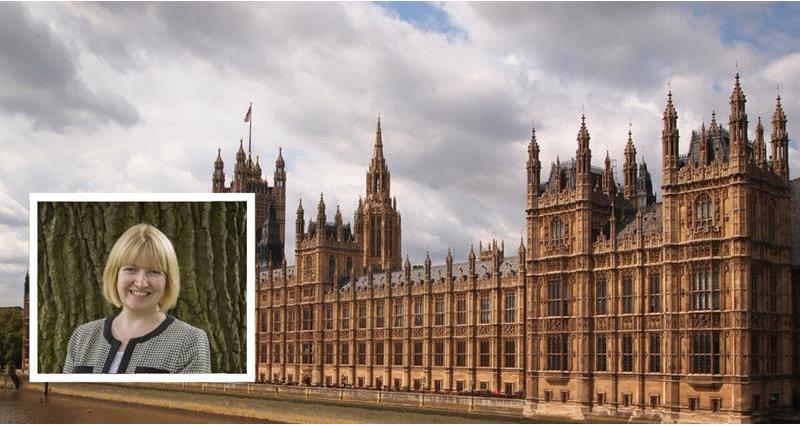 The announcement from the UK government that it will largely maintain the UK’s tariff on imports (not covered by an existing trade agreement or preference) is broadly to be welcomed. It was only a few months ago that the government had announced that it would significantly liberalise the UK market for agricultural products under what was called at the time “the UK’s temporary tariff regime”, also known as the “no-deal tariff”. This latest announcement supersedes that deeply damaging tariff schedule but crucially in reaching this position, the government has assumed that it will be able to secure a comprehensive free trade agreement with the EU by the end of the year. If it doesn’t, there remains a question-mark over whether this schedule will come into force (bearing in mind that these tariffs would also then apply to product sourced from the EU). The NFU is calling on the government to provide urgent clarity on this.

The UK’s Global Tariff (UKGT) Schedule, as it is formally known, is based on the EU schedule we operated under as members of the EU, but with a number of simplifications and a limited amount of liberalisations. Across all the thousands of tariff lines that apply to the agri-food products entering the UK there have been adjustments. Those adjustments broadly fall into three categories – currency conversion from €’s to £’s (based on the average exchange rate over the past 5 years of €1= 0.83687GBP), rounding down to the nearest whole percentage within defined tariff bands (2%, 5% and 10%) and removing nuisance tariffs of less than 2.5%.

In practice these are tweaks that mean that the vast majority of agricultural products will retain a similar levels of protection as we currently have. This is a positive outcome from the NFU’s engagement with government on the issue, especially when one recalls the no-deal tariff reduced tariffs on most agricultural commodities, and in cases such as eggs, cereals and some dairy and horticultural products, removed them completely. However, there are some aspects of concern. For example the government has decided to remove the variable tariff that can be applied on certain grains (high quality wheat, maize, sorghum and rye) when world prices are depressed. Since the end of April the EU tariff on maize has moved from €0 to €10.40 / tonne. The removal of the variable tariffs on feed grains will put added pressure on UK arable farmers who are already facing a difficult 2020/2021 marketing year due to Covid 19 effects and challenging growing conditions.

A briefing on the proposed UK applied tariff policies from 1st January 2021 is availalbe for NFU Cymru members here.

The NFU will also want to look in detail at the removal of the Entry Price System for a number of Fruits and Vegetables. On first glance it appears that the government has sought to replace the current complex system with specific tariffs that will apply  during our growing “seasons.” The NFU has long campaigned for the maintenance of seasonal tariffs to aid domestic producers when UK crops are in season and the government’s efforts is welcomed, but some of the seasonal dates appear more aligned with our competitors growing season than our own (for example cherries). Furthermore, there is no doubt that maintaining a tariff on citrus fruits (not currently grown here in the UK) will generate some negotiating capital in trade talks with international partners including those in the EU and the USA. We will be discussing these aspects further with growers and with Defra to ensure that there are effective protections in place for British growers.

The removal of the hugely complex “Meursing table” is very difficult to evaluate. It is currently used to determine which tariff code, and therefore how much duty, is applicable to goods such as confectionary, bakery products and food preparations when importing them into the EU. It was designed to maintain cereal, milk and sugar tariffs downstream in the supply chain. The fact that the UK has now scrapped the table and is replacing it with a system of ad valorem tariff could be a concern and will need further scrutiny.

The question of the effect of the removal of the Meursing table also relates to sugar price.  Government has introduced an Autonomous Tariff Quota for raw cane sugar that is open to all countries. The quota volume is 260,000 tonnes p/a with an in-quota tariff rate of 0%. The out of quota tariff rate is £28/100kg/net. This quota is subject to further review later this year and is causing concern for growers given the fact that is sugar can come in from anywhere around the world under this quota, this increases the exposure of UK growers to competition with other countries where standards are not equivalent.

The UKGT essentially sets the starting point from which free trade negotiations will be launched. Aside from the concerns set out above, this announcement is to be broadly welcomed. However, it is worth remembering that many of the retained tariffs are the very things that trading partners such as the USA, Australia and New Zealand will want to see negotiated away under future trade deals that could be struck in the coming months. The NFU will therefore continue to campaign for future trade deals to include strong provisions ensuring food imports are produced to the same standards required of our own farmers, ensuring that any concessions UK negotiators give on market access – such as lower or zero tariffs on agricultural goods –be accompanied by clear conditions on how those goods have been produced. This is not simply an issue of fairness to our farmers, who have to meet high and costly production standards, but is also vital if the UK is to show international leadership in promoting high standards of farming across the world.