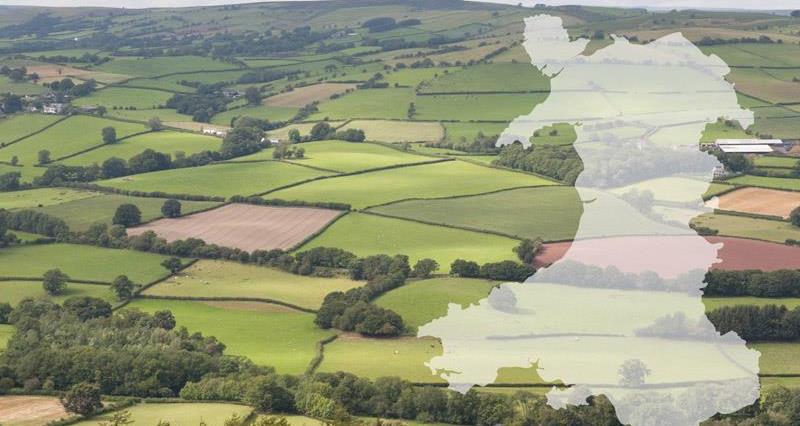 NFU Cymru has produced a Brexit Toolbox which aims to inform members of the latest developments.

The 2016 EU referendum seems like a long time ago, and the road we have travelled since has been rocky to say the least. But we have finally arrived at the moment of Brexit. As of the 1st February 2020 the UK is no longer a member state of the EU, but an independent nation.

Fortunately, we are leaving with a “deal”, ensuring an orderly departure – in the short term at least. Having faced the disastrous prospect of a “no-deal” Brexit on three separate occasions in 2019, NFU Cymru was loud and clear in laying bare the potentially catastrophic impacts that ‘No deal’ would have on Welsh farming. I am proud we were instrumental in avoiding that outcome.

Instead, the terms of the Withdrawal Agreement – an international treaty between the EU and the UK – will govern much of the way in which we operate for at least the next 11 months, during the so-called “implementation period”. The prospect of a cliff-edge Brexit after that period, involving tariffs on goods exported to EU countries with increased costs and delays at the border, has not completely receded. NFU Cymru will be working tirelessly on your behalf in the months ahead to ensure this doesn’t happen. We want to secure a future for our members characterised by profitable trading relationships with the EU and other international partners, continued access to the labour farm businesses need, and the clearest support and commitment of our government for a productive domestic agricultural sector.

Many NFU Cymru members will have questions about what this new reality means for farmers and growers as they go about their daily business. While the short answer is that very little will change immediately, our formal departure will mark the beginning of a journey to a very new type of relationship with the EU – one that is likely to lead to a very different commercial environment for Welsh farmers and growers. Depending on the outcome of the ‘phase 2’ negotiations which will cover the terms of the future EU/UK relationship, the way we trade in agri-food products, the places we recruit our workers from, and the type of farm support schemes farmers can tap into will all change significantly.

This toolbox will help members identify what those changes might look like. It covers the details of the Withdrawal Agreement that will apply during the implementation period, as well as the key areas that farmers need to consider as they prepare for life outside the EU in the longer term. There is no doubt that challenges lie ahead, and the future remains somewhat uncertain. But farmers are nothing if not resilient and adaptable, and I hope with the information in this toolbox you can make sure you can weather any storms and are well prepared to make the best of the opportunities that lie ahead.

Read the toolbox by clicking the image below: 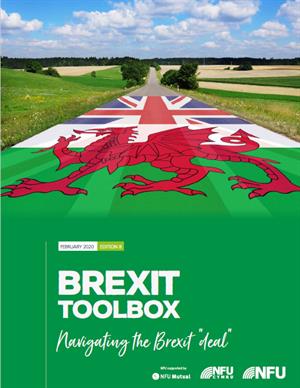 Back to Brexit homepage