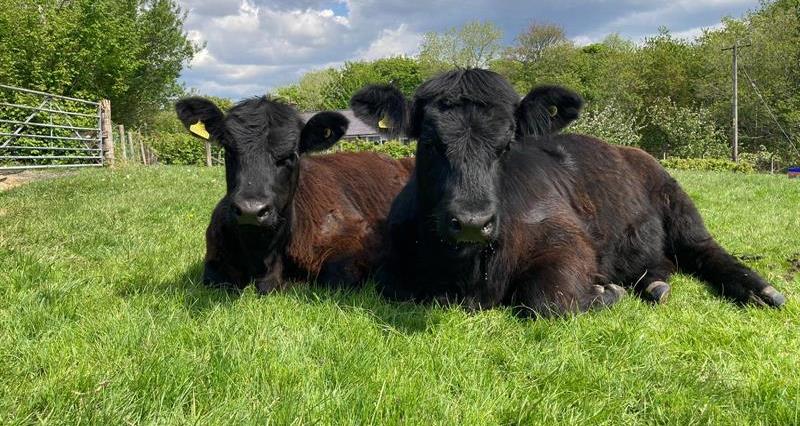 NFU Cymru has responded to the announcement of bovine TB cattle vaccination trials.

The trials, announced today (Wednesday 22nd July), will be carried out over the next four years by Welsh Government, Scottish Government and Defra.

NFU Cymru Deputy President Aled Jones said: “NFU Cymru view this as a positive development and a potential future tool in helping us get on top of this dreadful disease.

“The step from the development of a vaccine to field trials is never an easy one, and we very much hope that the outcome in this case will be a positive one. It is pleasing to see that Professor Glyn Hewinson from the TB Centre of Excellence in Aberystwyth has played a key role in this development.

“A cost effective cattle vaccine could be an important part of the future armoury of tackling bovine TB, but we would point out that any commercial introduction will not be for at least another five years.

“In the meantime, we still want effective measures in place to ensure the continuing downward trend in outbreaks is maintained and a comprehensive approach is taken to tackle all sources of infection and spread. Well over 11,000 cattle in Wales are still being culled annually because of this disease, causing suffering in both cattle and wildlife populations, as well as significant financial and emotional distress to many hundreds of Welsh farming families.”