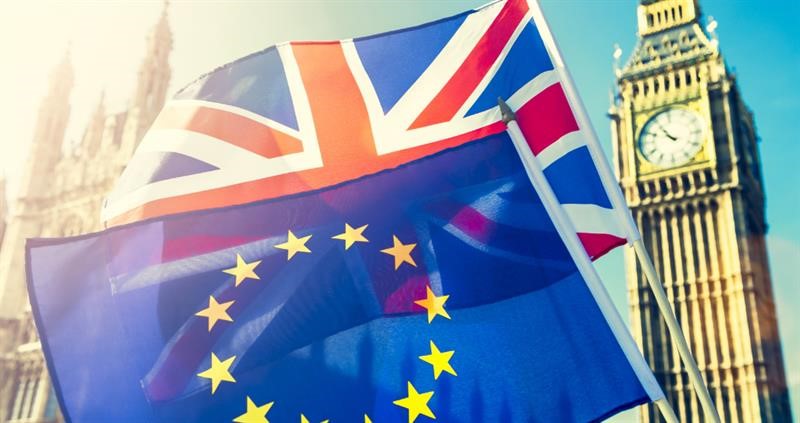 With less than eight weeks before the end of the Brexit transition period, the UK Farming Roundtable has stressed the critical importance of getting new agricultural policy right in the devolved nations.

On 1st January 2021 the UK will enter a new era for farmers, growers and land managers as the UK’s devolved governments gain the power to define, design and deliver new agricultural and environmental policies and measures.

The roundtable is pleased with the introduction this week of the Agriculture Act, a landmark moment for post-Brexit farming. Issues remain though around a deal with the EU, free and frictionless trade and domestic agricultural policy.

A UK Farming Roundtable statement said: “We are less than eight weeks from this historic moment, but in many parts of the UK, despite some government discussions, many farmers and landowners have no clear detailed picture of what or how these new policy frameworks will replace those run under the Common Agricultural Policy (CAP) for almost 50 years. Our organisations are unclear how measures in each part of the UK will avoid dislocation and disruption of the UK single market, or how the impact of new trade agreements will be weighed in the speed and direction of domestic agricultural transition. Detailed discussion with farming groups on these critical issues must be a priority.

“In every part of the UK our organisations have collaborated to set out constructive proposals for the forthcoming transition from the CAP based payments to new regimes supporting the principles of sustainable farming, better suited to the UK circumstances. We all see this transition as a significant opportunity to reset our relationship with society, providing new and meaningful employment, recognising our vital role in managing and enriching 75% of the UK’s land area and growing more than 60% of the nation’s food. Our dual role as food producers and environmental stewards should be a defining feature of all agricultural policies across the UK.

“The agriculture and horticulture sectors with access to the Basic Payment Scheme (BPS) have proven relatively resilient during the Covid-19 pandemic, after initial supply chain dislocation. However, the government has had to take unprecedented economic action to mitigate mass unemployment and business collapse. The costs of the on-going intervention will be felt for years to come. Against this backdrop, agriculture’s share of public expenditure sustains world-leading standards of production. Across the UK, new policy measures are planned to reinvigorate public good delivery, measures that will sustain climate-friendly, high welfare, environment-driven sustainable farming systems. Maintaining public investment sustains the rural economy and improves the health and wellbeing of society.

“The UK government is negotiating new trade agreements with the European Union, and countries around the world. We have always argued that that agreement with the EU must be the priority. Simply, the EU will remain the largest market for UK farm products for the foreseeable future. Therefore, that agreement must provide as free and frictionless context as possible. We welcome the government’s recognition with the establishment of the Trade and Agriculture Commission that high production standards are a valuable feature of UK farming. Protecting our standards and any threat to them must be a material consideration for new trade agreements put before Parliament for approval.”

The UK Farming Roundtable is asking ministers to provide: