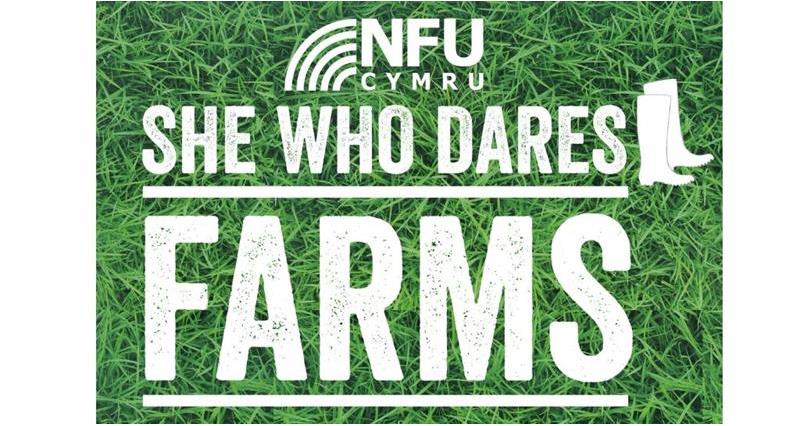 NFU Cymru's women in farming conference ‘She Who Dares Farms’ (1 July) saw a host of women attending to see NFU President Minette Batters, Minister for Environment, Energy and Rural Affairs, Lesley Griffiths AM, and Hannah Jackson, famously known as The Red Shepherdess, who addressed farming women on the importance of strength and unity at such an uncertain time.

Opening the conference NFU Cymru Pembrokeshire County Chair, Clare Morgan said: “It is such a privilege to serve as county chair for Pembrokeshire. The support for today’s event has been overwhelming. It is great to see women actively wanting to get involved with the union and to listen to our inspirational speakers, as well as wanting to learn more about the lobbying and campaign work. The wealth of experience in the union is second to none and today’s offering has shown that women are motivated and keen to get more involved.”

NFU President, Minette Batters said: “It is a real privilege to be in my position, working with such a good team, and to be able to head up such a fantastic organisation. Every single one of you in this room can get to exactly where you want to be. Get involved with the union, put your names forward, be inspired and believe that you can make a difference.”

Photography competition launched to highlight the best of Welsh farming

The day also included a host of tips and ideas on the role of media from former BBC reporter who now runs Sgript, Rebecca Hayes, S4C presenter Meinir Howells and NFU Cymru Deputy Communications Adviser, Rhian Hammond who all contributed on the power of the media in selling the farming story.

The event also saw NFU Cymru launch this year’s bale sticker ahead of the Royal Welsh Show. The bale stickers, branded with the slogan ‘We are the heart of rural life’, fit under the umbrella of the ‘We are Welsh Farming’ campaign, which was launched by the union in the Senedd last year. The bale stickers were available on the day, and are now available for those members who have farms on the roads that lead to the Llanelwedd showground. 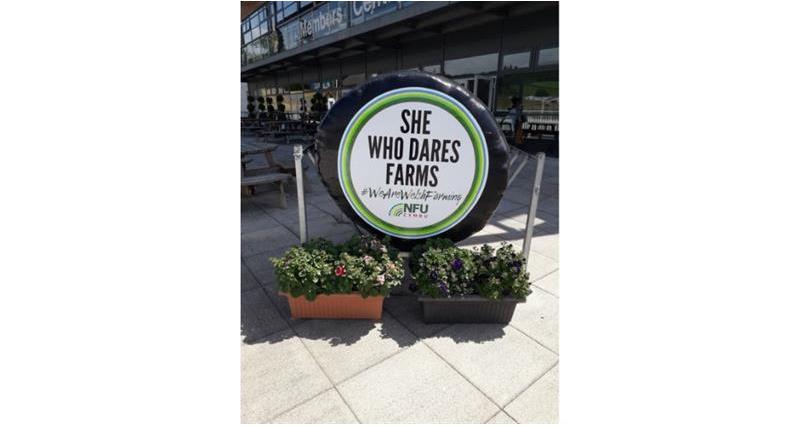