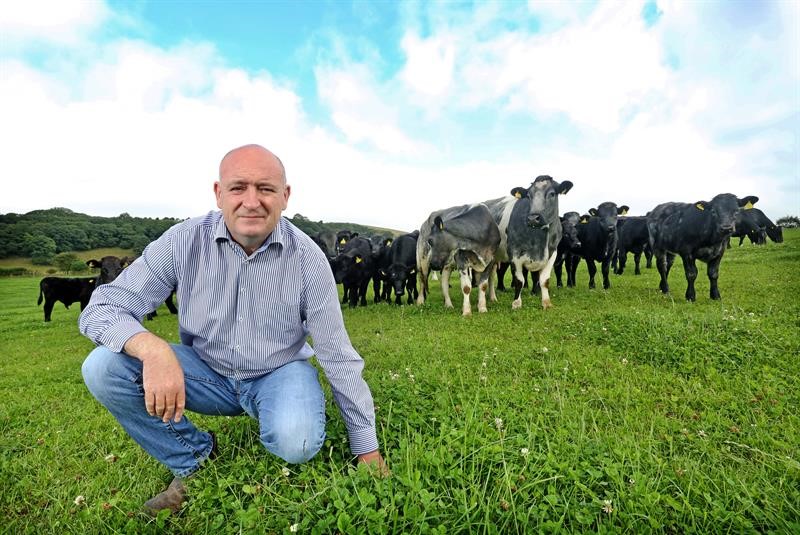 The report, which sets out principles, objectives and strategy for the development of a long-term UK agri-food trade policy which balances liberalisation of trade with protection and recognition of UK standards and fair competition, comes after the TAC was established in July 2020.

The Secretary of State for International Trade, Liz Truss MP, established the commission as an independent body of experts to advise government on how best to advance the interests of UK farmers, food producers and consumers in future trade agreements. This followed a high-profile nation-wide petition started by the NFU which secured more than one million signatures in favour of protecting British food standards.

NFU Cymru President, John Davies, said: “At NFU Cymru we have long argued how important it is to properly examine, and to try to reconcile, the complexities and tensions inherent in government trade policy – one that seeks both to liberalise trade and to safeguard our high food and farming standards as well as our valued Welsh farming sector.

“The report sets out a bold and ambitious vision for the future of UK trade in agri-food products that has the interests of food producers, food consumers, animal health and welfare, plant health, and the environment front and centre. It also sets out clear principles and recommendations to the UK Government.

“It is clear from the report that there is a tough balance to be struck between doing trade deals on the one hand and safeguarding our high standards of food and farming on the other. The report dispels the notion that it is easy, which is the message that UK farmers and the British public are all too often given.

“It is now vital that government sets out, without delay, how it intends to accommodate the recommendations within the report with a trade strategy that works for UK farmers and consumers alike.

“There are many recommendations within the report that government should adopt but of course this is only the start of the process. We look forward to the Secretary of State setting out her detailed response to the report, as well as waiting for the operational details of the Statutory TAC which will follow up this work, scrutinising trade deals before they are ratified.”