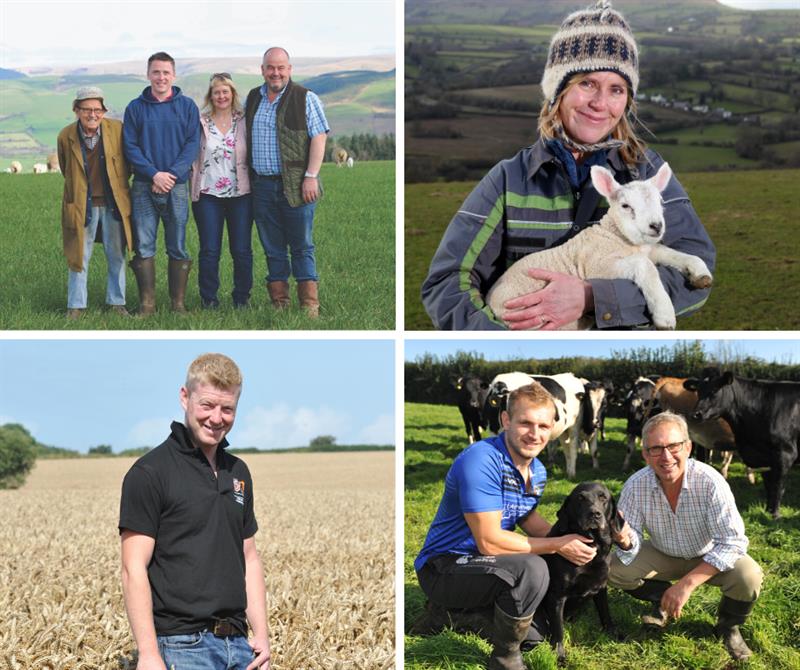 NFU Cymru has taken the opportunity to set out its priorities for the forthcoming General Election, with the launch of its ‘Top Policy Asks for the General Election 2019’ document at the Royal Welsh Winter Fair.

The publication, which encompasses a range of Brexit and non-Brexit-related issues, sets out a list of policy priorities that the union has identified for the next UK Government.

NFU Cymru President John Davies said: “I think we all recognise that the Brexit uncertainty and the paralysis at the heart of UK politics is both unsettling and unsustainable. This election has arisen as a result of political difficulties deriving from Brexit, and there can be little doubt that this election is likely to have a significant bearing on the eventual outcome of the Brexit process. As one of the sectors which stand to be most heavily impacted by Brexit, it is vital that whoever forms the next government makes the right policy choices to support Welsh agriculture. 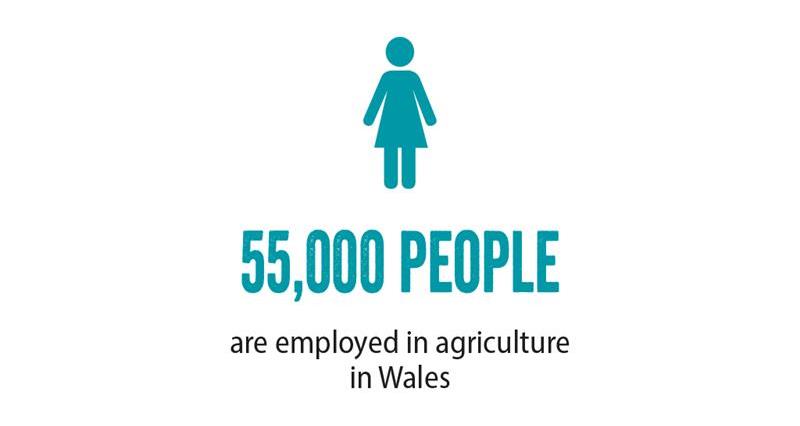 “First and foremost this means that if we are leaving the European Union then this must be done in an orderly manner. No one should lose sight of the fact that it is our nearest and largest export market and our future access to it must be on the most favourable terms possible, with the next government ensuring we have the best possible access to the markets of the EU27.  The publication of the ‘No deal’ Brexit tariff regime has already shone a light on just how devastating it would be for Welsh agriculture if we were to find ourselves trading with the EU on WTO terms.

“As well as avoiding a disorderly Brexit, the union also calls for the establishment of a Trade Standards Commissioner to ensure domestic standards of production are not undermined by imports produced to lower standards.  The union also seeks a commitment that future funding for agriculture will be maintained at least at current levels, with a multi-annual financial framework for agricultural support for the length of the next Parliament,  and for agriculture and the food and drink supply chain to be able to access the reliable permanent and seasonal workforce it needs. 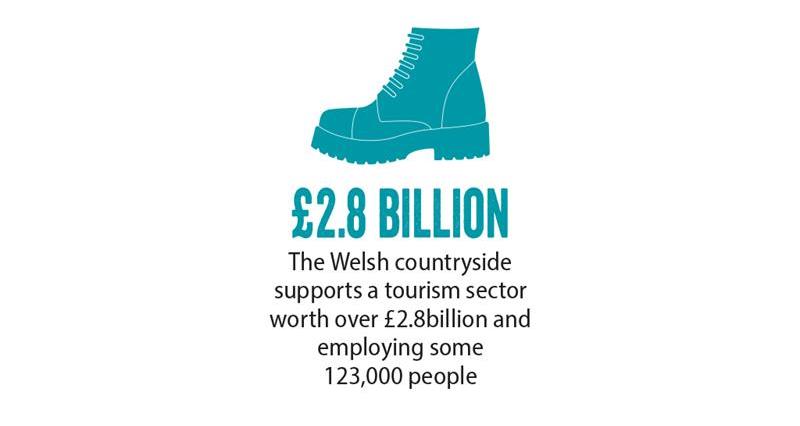 “Whilst Brexit has dominated the news agenda there are a number of other pressing issues which the government needs to address. We need to look afresh at public procurement of food, and getting a far greater proportion of domestically produced food into government procurement contracts.  We also urgently need improved fairness and transparency in the supply chain, something the next government can work towards by making the principles in the current dairy and beef voluntary codes mandatory.

“Our countryside must not be left behind by poor rural connectivity.  Appropriate funding and the right regulatory framework are needed so that all parts of the country can benefit from broadband and mobile connectivity. We also need to ensure that the police are resourced to tackle rural crime and that the sentencing of offenders achieves a deterrent effect.

“I would urge all aspiring politicians to take the time to read through our key policy asks.   Our industry is the bedrock of Wales’ £6.8bn food and drink supply chain which supports some 217,000 jobs. It is crucial that the issues raised in this manifesto are addressed by the next government to ensure our sector has a profitable, productive and progressive future.” 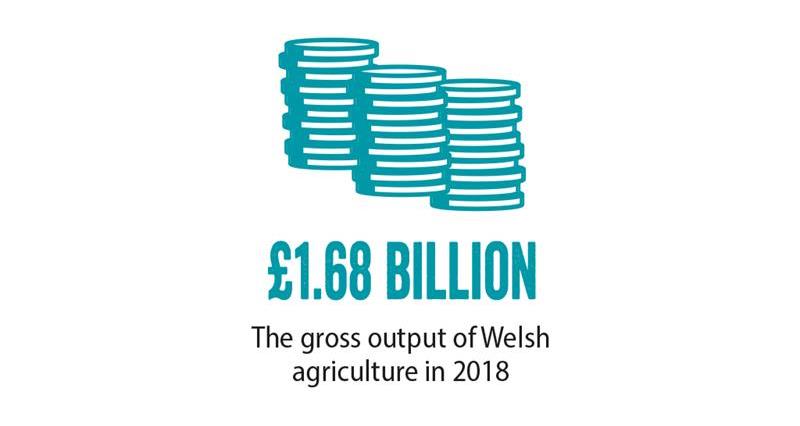 Click on a logo below to read the party manifestos: 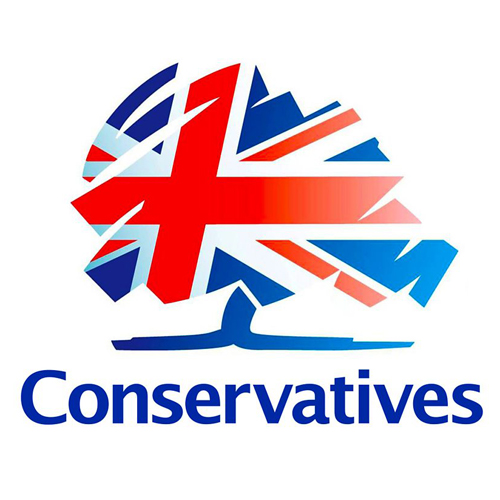 The Conservative Party
The Labour Party 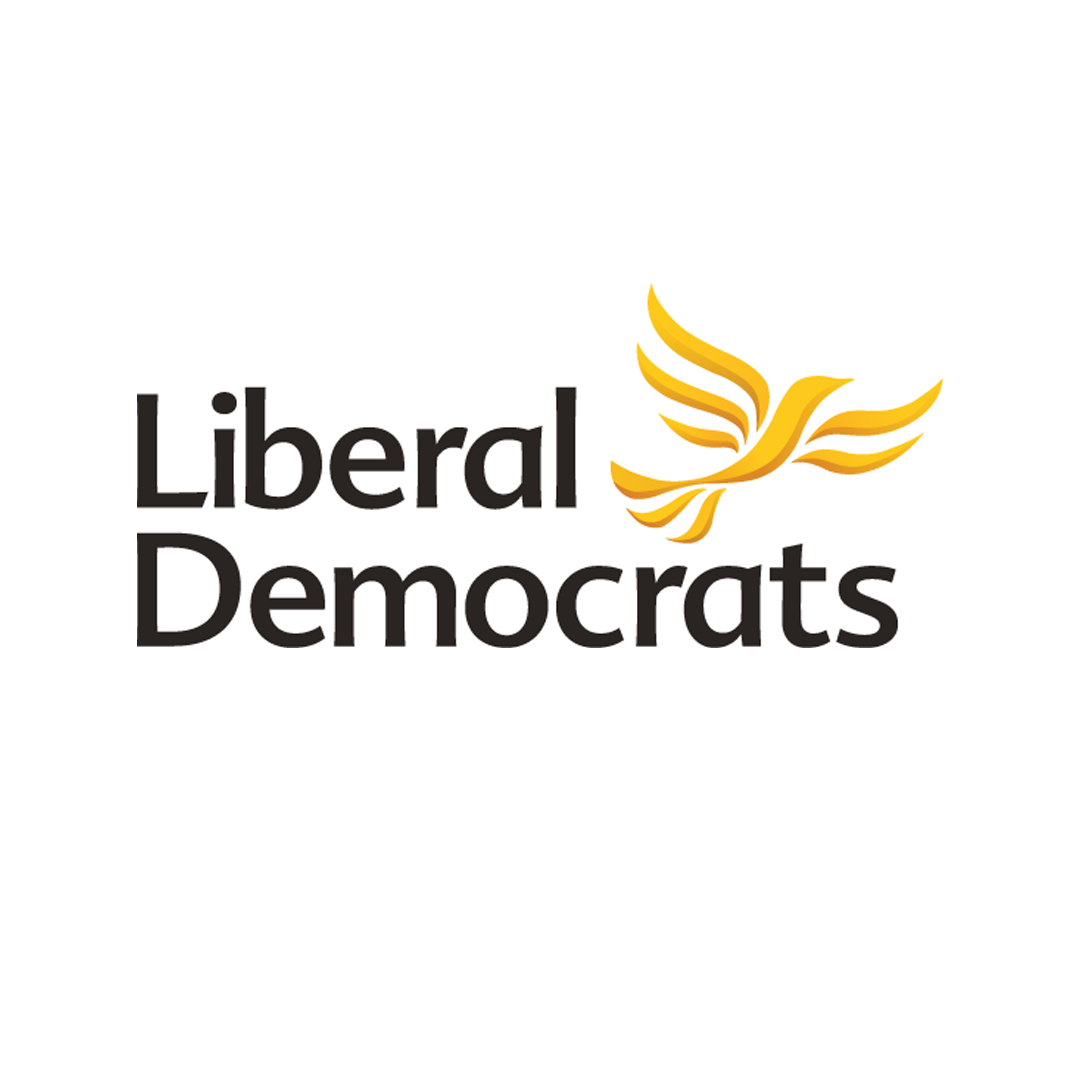