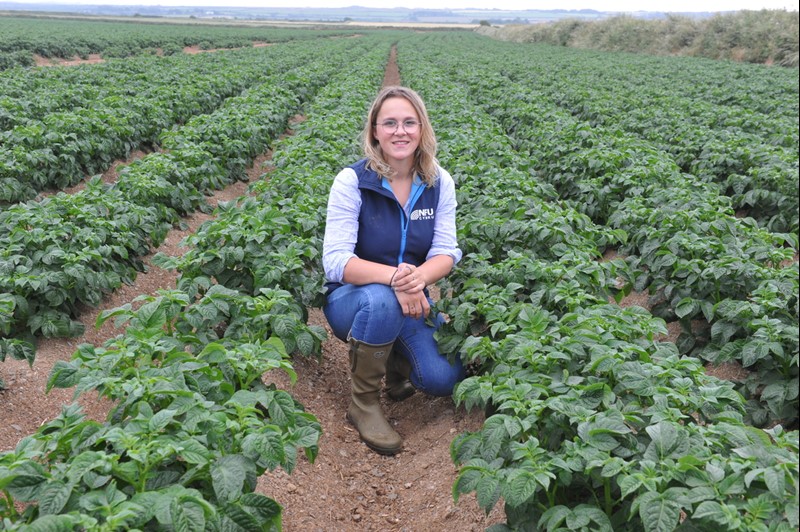 It took 17 years and a pandemic to unlock Mary Raymond’s hunger to farm and it has since become an unstoppable force.

In the two years since that epiphany, Mary has been frantically making up for lost time, seizing every opportunity on and off the farm to learn more about the industry she was born into.

She is one year into a degree in agriculture management at Reading University, is an NFU Cymru Student & Young Farmer Ambassador and is immersed in the day-to-day job of producing milk, potatoes, cereals and lamb in Pembrokeshire with three generations of her family.

At 19, Mary admits she is a woman in a hurry. “I want to know all there is to know about farming, to try my hand at everything.”

“I think there is a growing realisation that farming is a force for good,” she says. “We are not selfish people trying to destroy the planet, we are growing food to satisfy the most basic of human needs, to eat, and we are looking after the planet while we do that.”

Until March 2020 and the first Covid-19 lockdown, her life was moving in an entirely different direction. She was studying business at Pembrokeshire College, unsure about her career path but contemplating nursing or midwifery as possible options.

Finding herself at home at Trenewydd, Croesgoch, for the lockdown, her father, Paul, enlisted her help on the farm, initially irrigating potatoes.

How it all started

“I spent a lot of time with dad, doing jobs on the farm, and learned how to milk. That’s how it all started. I realised at that point that all I wanted to do was to farm.”

Mary grew up at Trenewydd in a county where her family has been farming for generations. 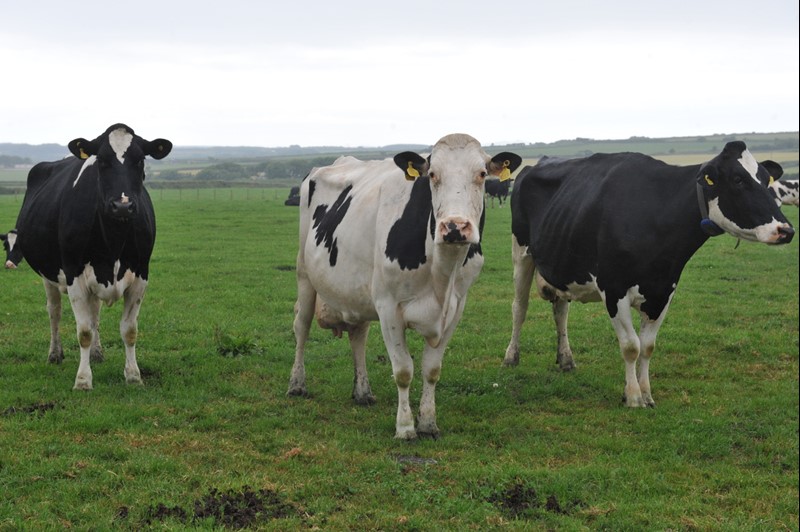 With several enterprises across the business, there is no shortage of opportunities for Mary to learn new skills and no job she doesn’t want to try her hand at – she is about to add artificial insemination to her skillset with training lined up this summer.

She is also regaining her confidence at the wheel of the tractor ahead of the 2022 harvest after a serious accident in 2020.

As a newly qualified driver she overturned a tractor on the road after irrigating potatoes.

Although the memory of it is one that will forever haunt her, she is keen to share that experience to raise awareness of farm safety.

Mary had lost control on a hill and the result was a 360-degree roll. Miraculously she emerged with only cuts, bruises and fragments of broken glass in her leg.

“As a new driver I was probably going too fast, the tractor had skinny wheels and I hit a pothole,” she recalls.

It took a while for Mary to get back behind the wheel of a tractor again, but she has now confronted that fear as she is keen to help with the harvest this year.

She enjoys every job on the farm but working with sheep probably gets top spot.

The family fattens store lambs that are bought from Sennybridge market from November to January. But keen to also gain experience of lambing, Mary got a job helping local sheep farmer, Huw Williams, to lamb his 1,600 breeding ewes. “Lambing is my favourite season, and I am very grateful to Huw for everything he has taught me about sheep.” 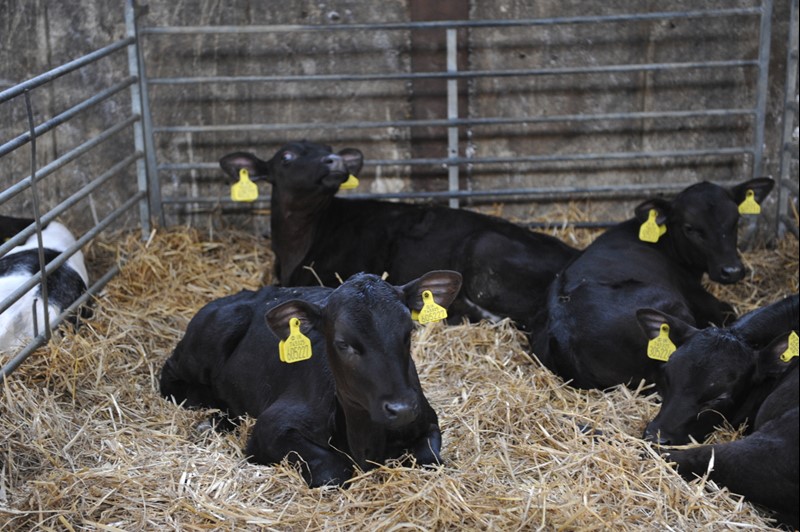 Mary is not squeamish either, not shying away from skinning a dead lamb if a jacket is needed for another lamb to encourage a ewe to accept it as her own.

“Gross stuff doesn’t freak me out!” she laughs.

Neither is she shy about sharing the less glamorous side of farming on her Instagram feed.

“I posted a picture of a white lamb wearing a black coat from another lamb and it provoked quite a reaction, but it was an opportunity to explain why we do it, how it will save another lamb’s life.”

Mary is active on Instagram and Twitter and has seen an increase in followers on those platforms since she started using them to inform people about agriculture.

“Once I explain things to people they generally listen and understand, my Instagram page has become a hub of information.”

She also uses her Twitter account to campaign on behalf of the industry, more so since she became involved in farming politics in her role as NFU Cymru Student & Young Farmer Ambassador. 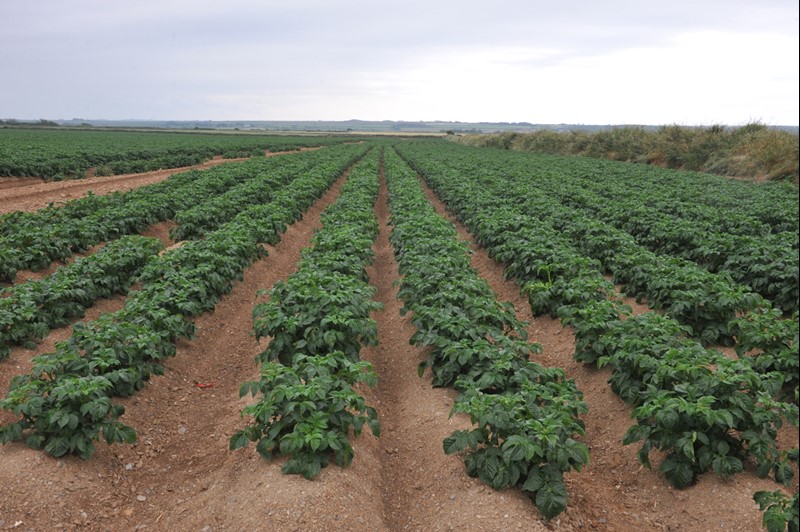 She has big shoes to fill in that public-facing role – her grandfather, Meurig, served as NFU president for four years – but she is undaunted by that.

Meurig, she says, has been a ‘massive inspiration’. “I have grown up with Grandad having a prominent role in farming politics, he has been a role model for me.

“I don’t think he is the reason for some of the things I have achieved but he has been a great help in making me aware of opportunities, encouraging me to have a go.”

Her mother, Claire, an occupational therapist, is another of her role models, instilling in her a work ethic and the attitude that a woman can be a man’s equal in the male-dominated industry of agriculture.

Mary reckons the time will come soon when a woman farmer is less of a novelty. “When I go to mart with grandad and dad people will speak to them first because they are the known people, not because they are ignoring me. I haven’t once experienced someone dismissing me because I am a woman.

“We are lucky to have people like Minette Batters and Abi Reader showing the world what women can achieve in agriculture.”

Mary also has a female mentor, Karen Mercer, who she was matched with through an AHDB initiative. “I can’t believe I am lucky enough to have a mentor!” she says.

But she made that happen with her eagerness to seek out opportunities. “It doesn’t matter if an opportunity doesn’t come to anything, it is so important to have a go,” she insists.

That attitude gave her the chance to mix with politicians and farming leaders at Westminster in June in her NFU Cymru role.

Mary is enjoying university but admits she suffers from farming ‘fomo’ when she is at Reading. “I have a fear of missing out on what’s happening at home on the farm.”

But she is working hard to overcome that as she plans to travel overseas when she graduates, to New Zealand or Australia, or to both countries.

“I’d like to do a lambing season and a calving season overseas, to get more experience,” she explains.

Farming has been through a tough time, with the finger of blame for everything from climate change to biodiversity loss being pointed at the industry, but Mary predicts a shift in attitude amid issues over food security.

“I think there is a growing realisation that farming is a force for good,” she says. “We are not selfish people trying to destroy the planet, we are growing food to satisfy the most basic of human needs, to eat, and we are looking after the planet while we do that.”

Embarking on a career in farming has also given Mary a personal boost. “I didn’t try hard enough at school, the system didn’t suit me, and I never saw myself as academically smart, but farming makes me feel smart because I have found something that I am good at, and I am loving it.” 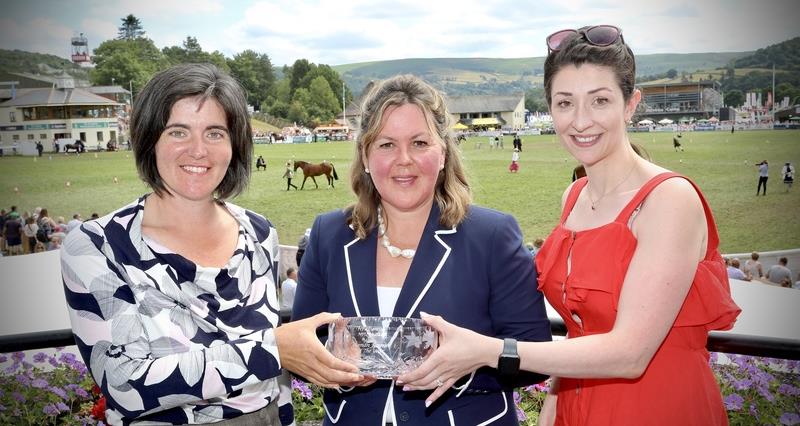 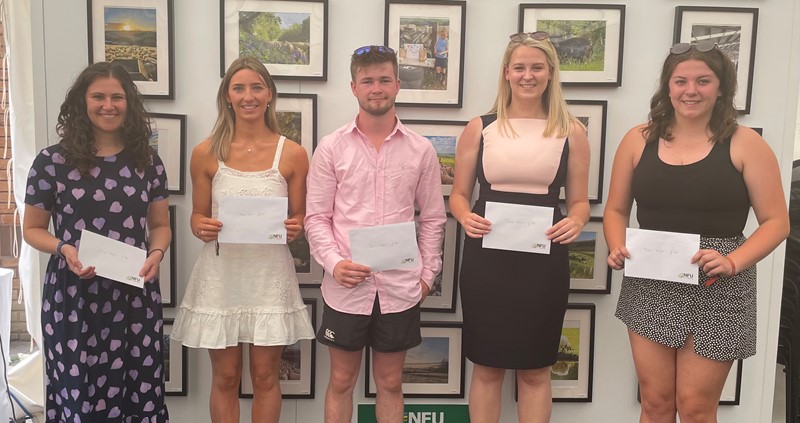 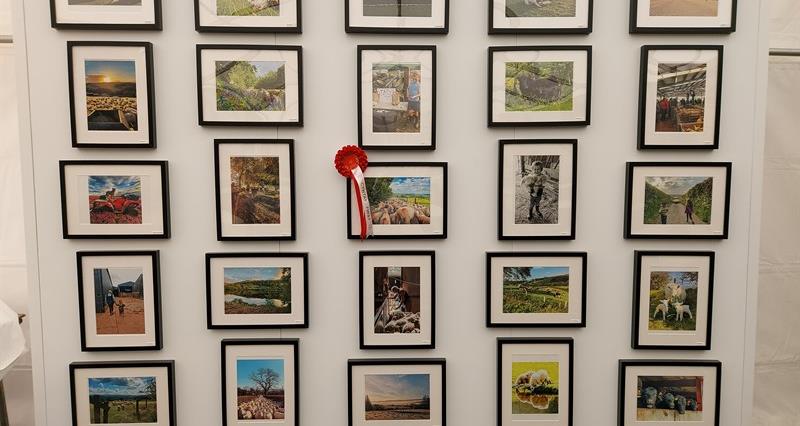 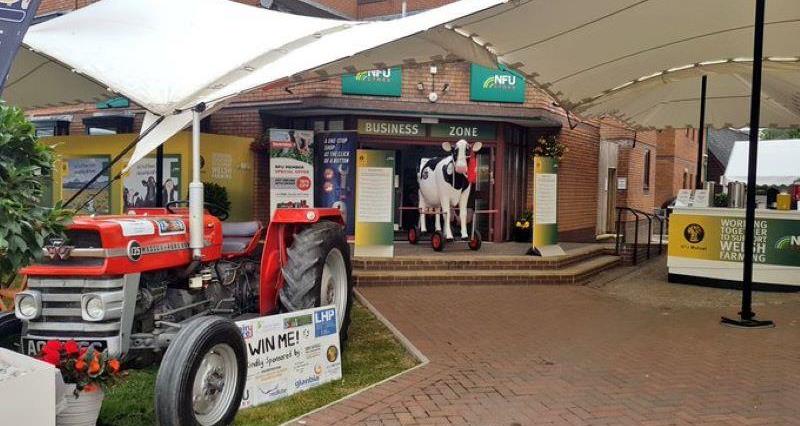