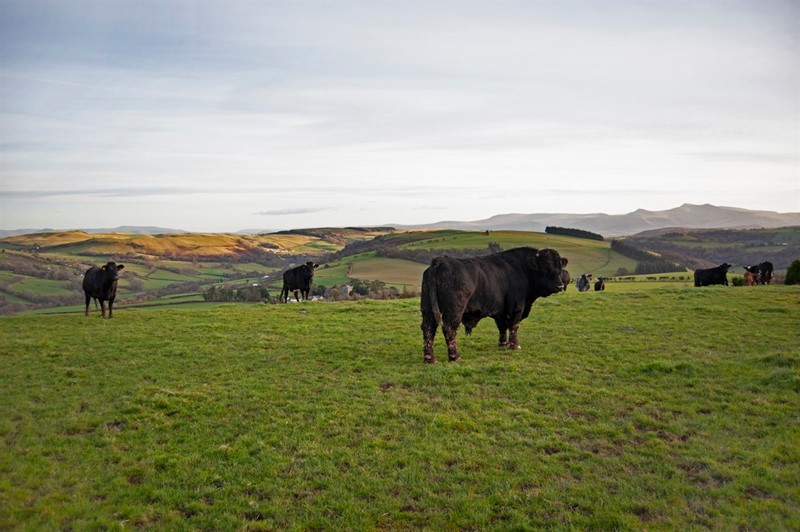 The shocking effect of spiralling costs on Welsh farmers’ ability to produce food has been laid bare in a new survey of farmers’ intentions, conducted by NFU Cymru.

The poll of over 700 farmers across Wales, covering all sectors, shows that:

A drill down of the reasons behind the reductions

Of those Welsh farmers who said they planned to reduce production next year, 79% said it was due to increased costs imposed on their business. Other issues leading to a reduction in production included insufficient returns from the market (53%), the impact of Welsh Government’s Nitrate Vulnerable Zone (NVZ) regulations (44%) and other government regulation (41%).

Much of the reason for the increased costs farming businesses are having to swallow is due to huge hikes in the prices of feed, fuel and fertiliser – commodities that are essential to the day-to-day running of farming businesses that ensure farmers can maximise production.

With costs in fertiliser having risen at least three-fold in many instances, 83% of farmers said they would be using less of this vital nutrient over the coming 12 months. The anticipated drop in production levels is also demonstrated by 33% of farmers saying they will be making less forage this year and 53% stating it is their intention to buy in less feed.

Given the global food crisis and the fact that escalating costs are forcing many farmers to reduce production and, in some instances, even consider whether they will be able to continue farming, NFU Cymru is calling on Welsh Government to ensure that future policy does not constrain farmers’ productive capabilities and inhibit Wales’ vital role in contributing to domestic and global food security.

NFU Cymru President Aled Jones said: “Welsh farmers are passionate about feeding the nation healthy, nutritious and affordable climate friendly food. For many months we have been hearing the struggles that our members are facing with rising costs at the farm gate, however seeing those collective intentions in the results of this survey paints a worrying picture on the effect this is going to have on Wales’ food producing capacity.

Doing nothing not an option

“Given the concerns around food security across the globe, the findings of this survey show that doing nothing is simply not an option. As a nation we cannot see our capacity to produce food compromised. We are at a critical crossroad and we ignore the impact these pressures are having on food production at our peril.

“We’ve seen Welsh Government proposals for the new Sustainable Farming Scheme, released this month, and NFU Cymru feels very strongly that these plans need to be reassessed to ensure domestic food production is protected and maintained whilst also ensuring Welsh farmers can play their part in meeting climate, biodiversity and environmental objectives.

“The Agriculture (Wales) Bill, to be introduced this autumn, must include mechanisms to ensure levels of domestic food production are assessed, maintained and enhanced with food security being included as a key Sustainable Land Management (SLM) outcome within the bill.

“This survey should be seen as a wake-up call. Wales is a nation blessed with the ability to capitalise on world class farmers producing world-leading climate friendly food. While in some sectors commodity prices have firmed, these increases have not offset the level and rate of input cost rises. Whilst farmers in Wales are well-accustomed to facing challenges, they cannot shoulder all of the eye-watering costs currently associated with feeding the nation.” 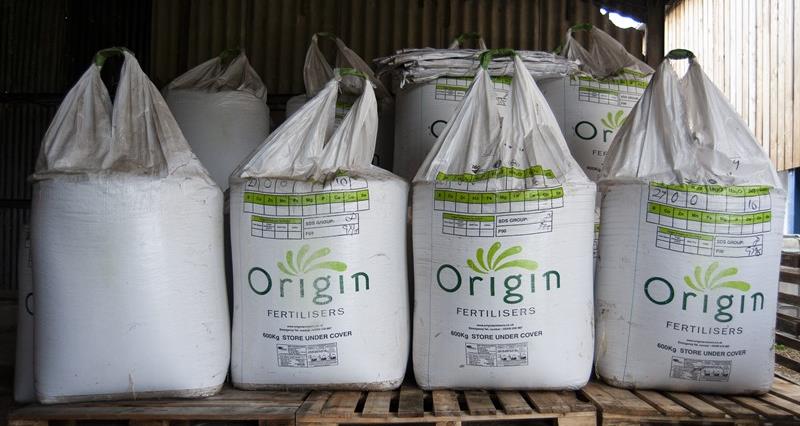 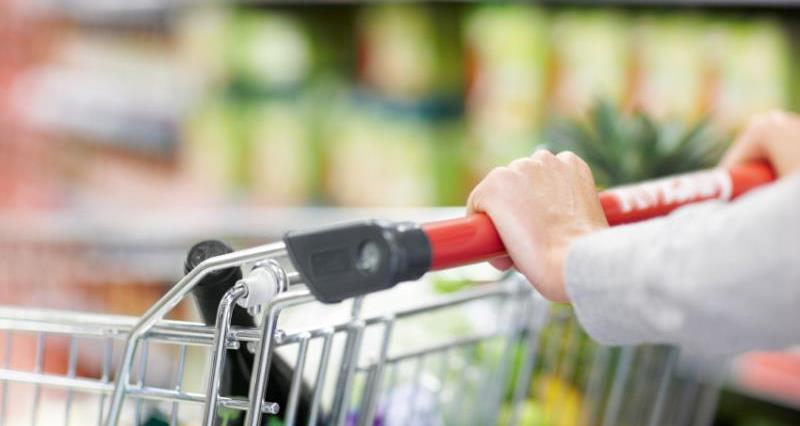 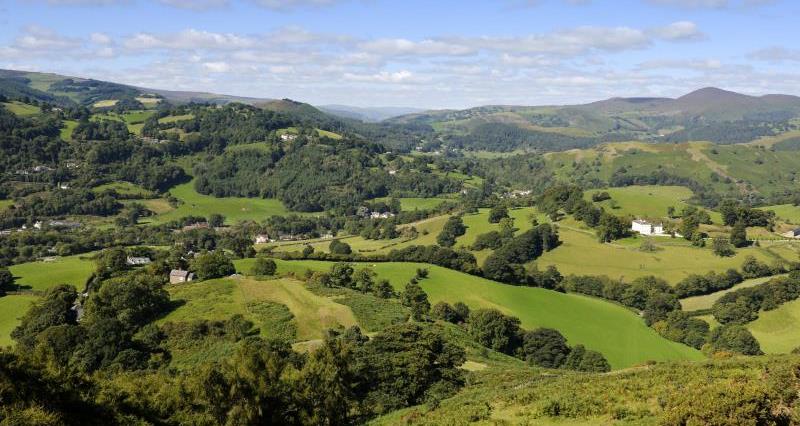 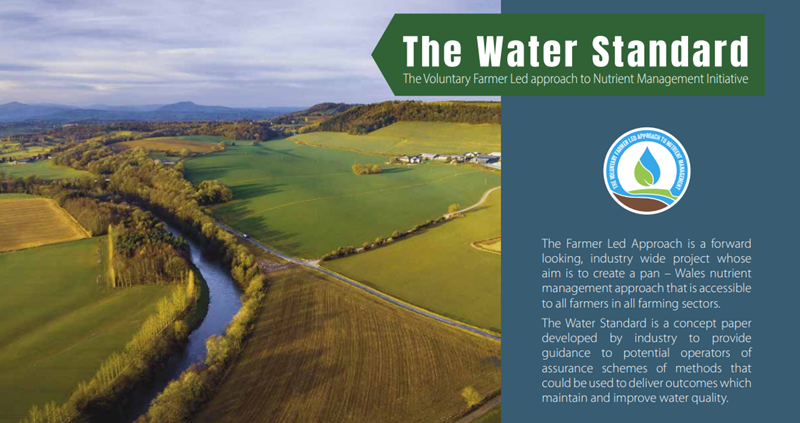