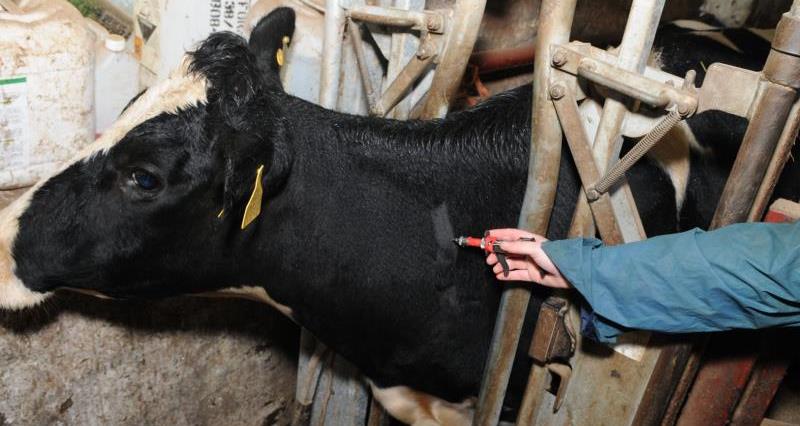 NFU Cymru has responded to the report on the badger trap and test report:

NFU Cymru President John Davies said: “Bovine TB remains the biggest threat to our beef and dairy industry in large parts of the country – over 10,000 cattle in Wales were slaughtered last year as a result of bovine TB - and it is vital we do everything we can to tackle it. The Badger Found Dead survey highlights that in some areas of Wales one in five badgers are suffering from the disease. We have always said all available options must be used to control and eradicate this devastating disease, including cattle testing, movement controls, biosecurity, vaccination when available and where appropriate, as well as measures to actively address the proven incidence of disease in wildlife.

“The findings of this report are very disappointing, not least the low number of farms and badgers involved in this work. We urgently need to look at the lessons learned from other countries who have implemented successful programmes to actively address this persistent issue and significantly reduce the impact of this awful disease on cattle, wildlife and farming families.”