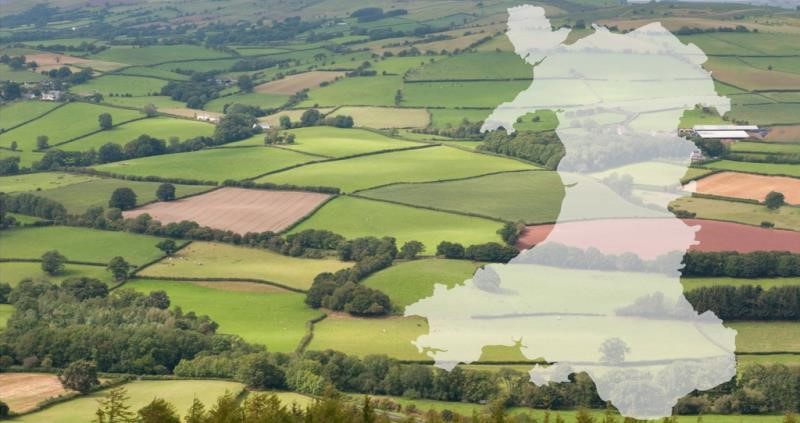 NFU Cymru has welcomed news that the red meat levy bodies in Wales, England and Scotland have agreed a redistribution formula that should be fairer to all.

NFU Cymru has lobbied, for many years, for the re-distribution of levy income to take a fairer account of the level of red meat production here in Wales.

The previous system, which saw levy money collected and used in the country that the animal was slaughtered in, has seen Wales lose out as a result of a net move of livestock, out of the country to be slaughtered. NFU Cymru believes this system was flawed, being based solely on the location of abattoirs; a decision that is completely outside the control of primary producers.

NFU Cymru Livestock Board Chairman, Wyn Evans said: “We are pleased that, after a long-drawn-out process that the UK’s red meat levy bodies, using the powers under the UK Agriculture Act, have come together and agreed a mechanism that looks to address the inequality in the current system, without adding any additional cost to producers or processors. It makes sense that the mechanism maintains the basis of the current levy collection system.”

NFU Cymru has also welcomed the news that the levy bodies will, where relevant, work together and jointly fund activities that have mutual benefit to all red meat levy payers.

Mr Evans added: “Whilst in Wales there must be a focus on marketing and promoting our own PGI brands, there are areas where it is prudent to work together and share resources between all three countries in the red meat chain. This has been a clear steer from NFU Cymru, underlined by the current Covid-19 crisis and our recent departure from the EU, where joint campaigns have highlighted real and tangible benefits for the UK’s red meat sector. There are other areas of work that will benefit, including promoting the positive health benefits of red meat as part of a balanced diet and issues around climate change.”

“We now look forward to continuing to work closely with Hybu Cig Cymru (HCC) on the key priorities needed to ensure a thriving, progressive, productive and profitable red meat sector in Wales.”

Read more about the levy redistribution on the HCC website