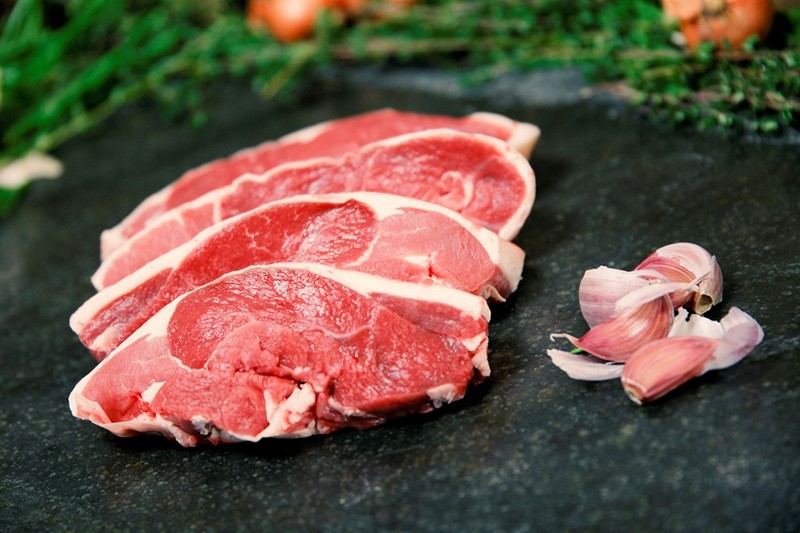 We've welcomed reports that positive progress is being made on lifting a long-standing ban on exports of British lamb to the US, paving the way for PGI Welsh Lamb to cross the Atlantic to customers in America.

The United States has had a ban on British lamb imports since the late 1980s owing to rules around TSE (BSE controls), but the UK Prime Minister Boris Johnson has now suggested that those restrictions could soon be lifted. It has been estimated that such a move could provide a boost of up to £20 million a year for the Welsh sheep sector within five years of those restrictions being removed.

“After being shut out of the US market for over 30 years, today’s reports that Welsh sheep farmers may soon be able to access this potentially lucrative marketplace are welcome news for the sector. We certainly want to see this ban lifted so that trade can resume as soon as possible.

“Now that this important trade avenue appears to be a step closer to opening, it is vital that the UK Government and the authorities work alongside the whole supply chain so that we are in a position to supply product into the US as soon as the ban is lifted. Our levy body, Hybu Cig Cymru – Meat Promotion Wales, will have an important role to play marketing and promoting our product to the US market so that we can capitalise on this new opportunity.

“Welsh sheep farmers are extremely proud of the high quality, sustainable nutritious and delicious PGI Welsh Lamb we produce and are looking forward to the prospect of being able to put this great-tasting product on the plates of American consumers in the near future.

“We now await with interest to hear more news from the US Secretary of State for Agriculture to confirm the reports that we have received following the Prime Minister’s comments today.”