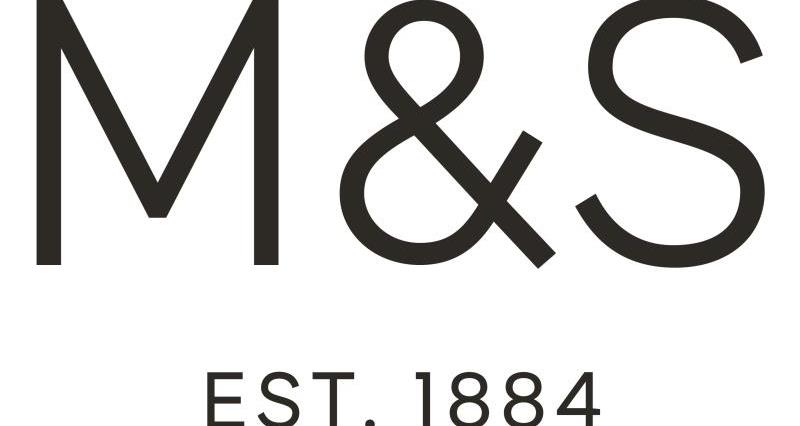 M&S has announced their reinforced support for their community of 10,000 British farmers.

From 28 April, M&S will launch their six-week campaign which will be shown across TV and social channels as well as in-store.

The campaign will include ‘farmer cam’ footage on its website and social media channels with interviews from farmers and growers around the country. The new versions of M&S Fresh Market Update TV series, which goes behind the scenes at M&S’s Select Farms, will follow ITV’s 6.30pm news and shine a spotlight on British products.

In a bid to encourage support for the agricultural industry, M&S has also written to government departments to encourage them to address wider industry challenges such as milk volumes and the supply of labour in produce.

The letter outlines M&S’s continuing commitments and plans to support British agriculture, such as dairy and beef farmers, who are facing huge losses due to the closure of foodservice outlets.

In a letter addressed to NFU Cymru President John Davies, M&S outlined their continued guarantee to pay a leading and fair price for milk through its Milk Pledge and always purchase the volume it has committed to, regardless of customers demand.

Furthermore, introducing bedding plants into their Foodhalls and setting up an online delivery solution, M&S has helped to provide a market for the ornamental sector. Finally, M&S will be moving to sourcing 100% British lamb by June this year, which is welcomed by NFU Cymru. 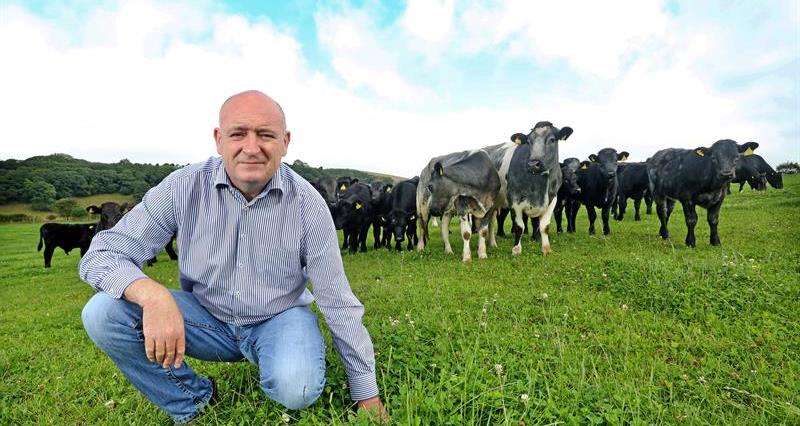 NFU Cymru President John Davies, said: “The closure of the food service market and wider coronavirus lockdown has had significant impacts on Welsh and British farmers, in particular those producing dairy, beef and potatoes. Thousands of farmers across the country will have lost a significant market for their produce, which means support from retailers is more important than ever.

“The moves by M&S to increase the amount of milk they are purchasing and to promote cuts like steaks and roasting joints are absolutely critical to support our farmers.

"Many retailers are taking steps to ensure they’re supporting farmers at this time and we would encourage them all to ensure they are backing British through their sourcing policies, particularly for products that would normally be enjoyed out of home and now in high supply.

“The public can be assured that Welsh and British farmers are working around the clock to continue to help fill shelves with high-quality food produced to some of the highest standards of animal welfare and environmental protection in the world. It’s fantastic to see support like this from retailers, making it easy for consumers to choose and enjoy the best from Welsh and British farms.”

Aldi pledge their support for British farmers and growers