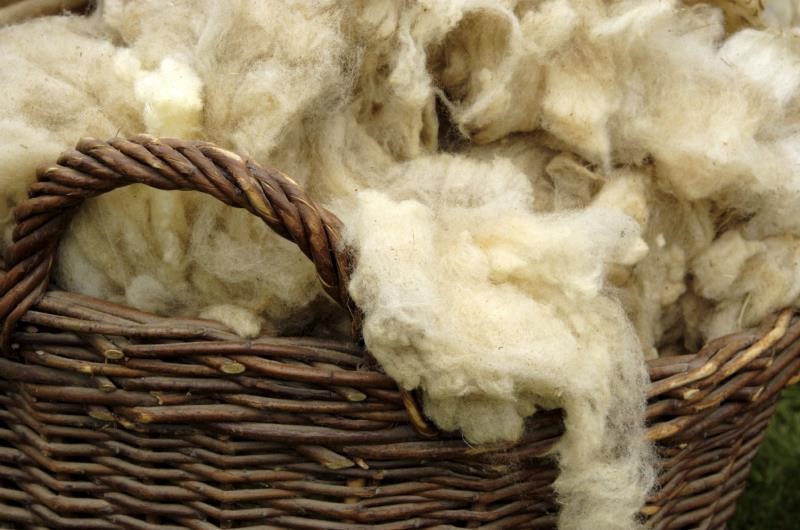 Following a recent county meeting, NFU Cymru members in Meirionnydd have written to the British Wool Marketing Board (BWMB) to express their disappointment at plans to scale down its depot in Dinas Mawddwy.

In the letter, written by NFU Cymru Meirionnydd County Chairman, Rhodri Jones, the county urged the chairman of the BWMB to reconsider scaling down its depot in the county from an intermediate depot to a collection centre. Rhodri said: “We are acutely aware and appreciative of the absolutely unprecedented times we are witnessing due to the current Covid-19 pandemic and the resultant economic devastation it is causing.

“We are also mindful of how the fall out of the pandemic is having a significant effect on the board and its activities, and how significant savings are having to be made to remedy this. NFU Cymru has of course stood side by side with the board to try and secure a support package from government at both Cardiff Bay and Westminster over recent months.

“The movement of the depot from Dinas Mawddwy would move much needed jobs from a rural area, and would be a missed opportunity to utilise the recently refurbished depot at Dinas Mawddwy as a grading centre.

NFU Cymru continues to champion the use of Welsh wool

“Members in the county are displeased that although a collection centre would remain at Dinas Mawddwy, all wool delivered there by producers would incur a charge of £5.15 per wool sheet, to transport onwards to Newtown.

“The additional charge of £5.15 is a further blow to wool producers in the county as it adjusts to the low returns from the 2020 wool clip. Whilst they face an uncertain market for the forthcoming season, the introduction of the £5.15 charge will certainly result in negative returns from their wool handling operations, regardless of the costs of shearing.”

Finally, Rhodri wrote: “Whilst members appreciate the changing nature of the wool market, they felt that the imposition of further charges on the producer would have a detrimental effect of profitability and would lead to some producers questioning their allegiance to the board.”

You can read the letter in full here