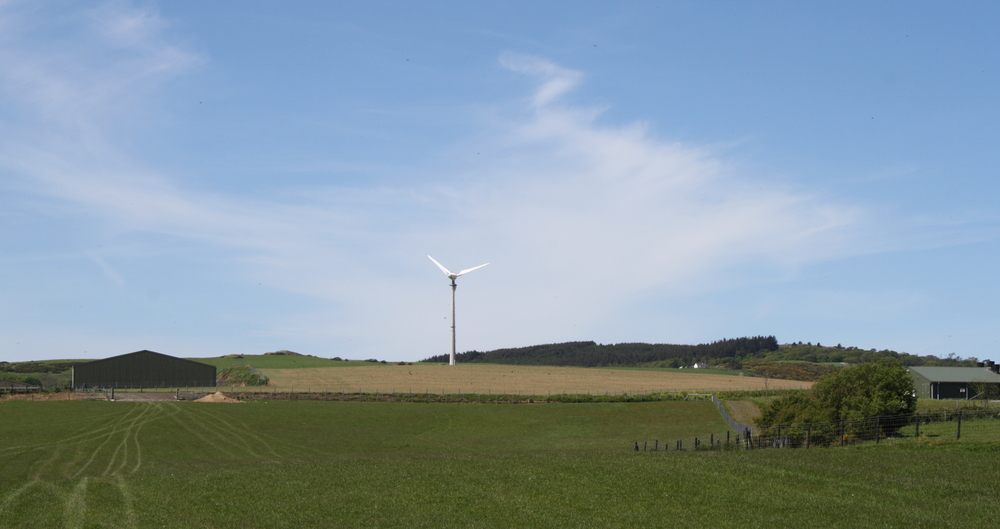 Ahead of COP26, we also look back at the NFU's involvement in a United Nations climate event last year.

On 14 May, in front of the Whitelee wind farm in Glasgow, where some of the turbines are twice the height of the Glasgow Cathedral and power nearly every home in the city, COP26 President-Designate Alok Sharma gave a major speech asking everyone to act now and act together for the planet we live on.

He asked for the same urgency in tackling climate change that the world has shown in fighting the coronavirus. He echoed many when he said that we have to take this opportunity to build back greener and build back better, to reimagine economies.

He set out the need for action around four key goals: reducing emissions (mitigation), protecting people and nature (adaptation), mobilising finance and working together.

This speech came six months before COP26, the 26th United Nations climate summit, expected to be held in November in Glasgow. The NFU has a history of engagement in the international climate negotiations.

Last year, NFU Cymru President John Davies spoke to representatives of the world’s governments on behalf of all farmers in the Presidency’s Open Dialogue between Parties and Observers. He stressed the need for finance, skills, technology and locally appropriate solutions.