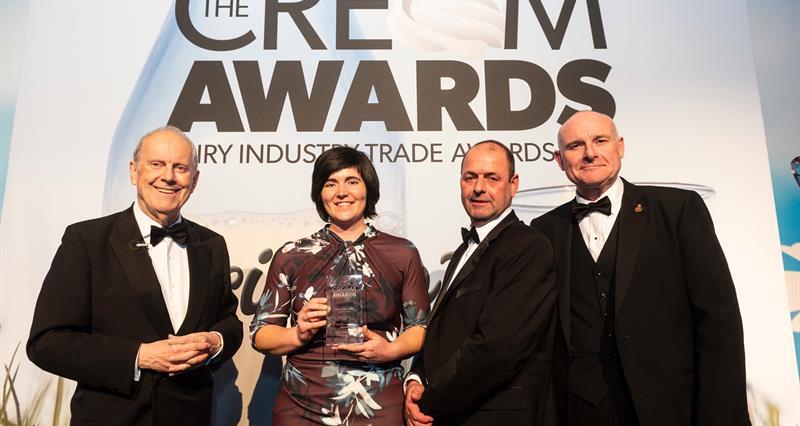 NFU dairy farmer member Abi Reader has been named Dairy Ambassador of the Year at this year's Cream Awards.

Ms Reader is a partner in a 220ha mixed family farm near Cardiff in South Wales; her main job is managing the 200-cow dairy herd.

Within the NFU, she is a former appointee of the national dairy board and is the current chair of the NFU Cymru milk board.

A regular in the press and on TV and radio to promote and defend the dairy sector, she was recently awarded an MBE in the Queen’s Birthday Honours for services to the dairy industry. 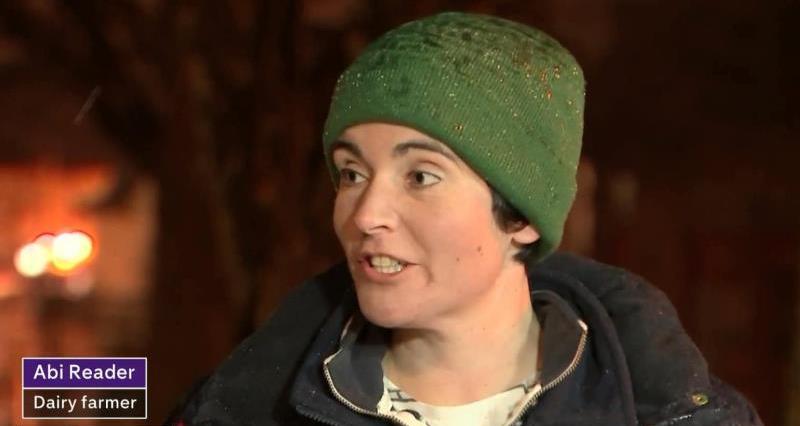 She is also the founder of CowsOnTour, a roadshow that visits primary schools to tell the farming story.

Nominating her for the award, NFU dairy board chairman Michael Oakes said:

“Not only is Abi very hard-working but she does such a huge amount of work to positively promote the sector, from school visits to media interviews, and founding the cows on tour campaign - developing farming’s connection with the public and making the dairy industry more meaningful to them. She’s passionate about being a dairy farmer and a great advocate of our industry.”

After picking up the award, Ms Reader said:

"It was a tremendous honour to win this award. There are so many incredible people out there doing great things; awards like this should never be looked at in isolation because every individual is the product of the people around them. I feel very lucky to be surrounded by so many good people."

The Dairy Ambassador of the Year award, which is sponsored by the NFU, seeks to recognise an individual with a record of working for the positive development of the UK dairy industry.

It is given to someone who represents the industry at a national level, has earned the respect of their peers and demonstrates a driving ambition to promote the dairy sector in a positive, creative and successful way.