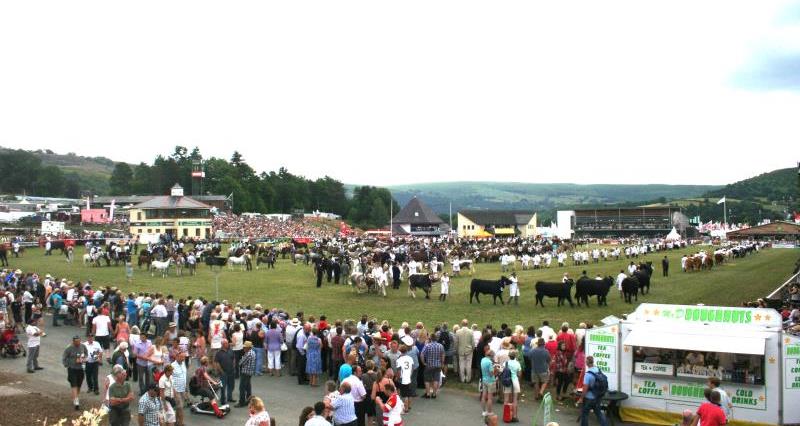 The first event featured the Rt Hon Mark Drakeford MS, the First Minister of Wales. Speaking during the Q&A session with NFU Cymru President John Davies, the First Minister stated that it was vital that Welsh farming’s high production, environmental and animal welfare standards are upheld in future trade deals. He also highlighted that it was a shared ambition to build a viable future; a strong, vibrant sector with a global reputation for excellence. The First Minister also used his address to underline that Welsh Government remains committed to ‘providing certainty and confidence to the Welsh agricultural sector’ by committing to using replacement CAP funds from UK Government to support the rural economy, with a stress that the ‘Sustainable Farming and Our Land’ proposals will reward active farmers.

On the Tuesday of the virtual show, the popular ‘She Who Dares… Farms’ event returned. The seminar, which focused on the integral role women play in the agricultural industry, featured three great speakers who each drew on their experiences of working in the sector: Tracey Roan from the hit BBC series ‘This Farming Life’; Caroline Mason, Head of Agriculture at Co-op: and Abi Kay, Chief Reporter at Farmers Guardian.

NFU Cymru President John Davies said: “Whilst we all missed the Royal Welsh Show in its normal guise this year, we were pleased that the event was still able to go ahead in an online capacity. NFU Cymru hosted a series of great seminars, featuring leading voices from the industry.

“I am pleased that so many NFU Cymru members were able to join us, and I encourage anyone who was unable to join the events live to watch them again on the NFU Cymru website. I very much look forward to seeing everyone in Llanelwedd next year for the 2021 Royal Welsh Show.”