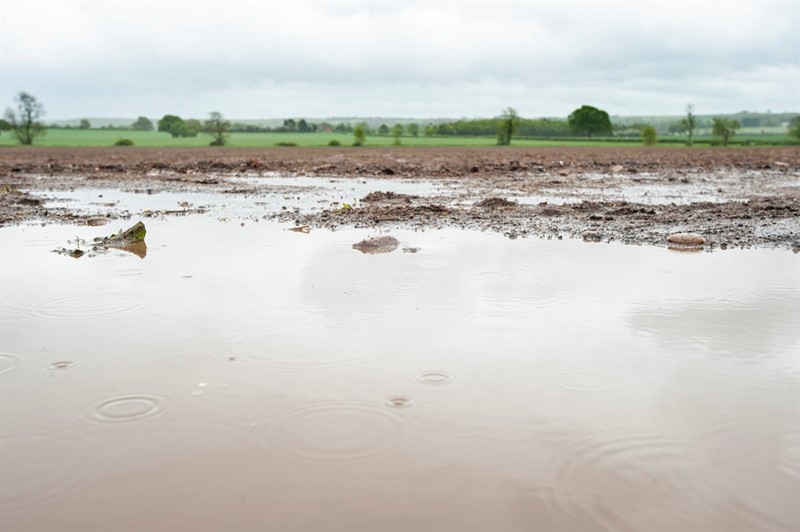 New analysis shows that the shift in the UK’s climate has happened more quickly in some regions than others.

Temperature rise has been greatest across parts of central and eastern England where temperatures have increased by more than 1°C in some locations including Bedfordshire and Leicestershire.

Further north in Scotland and Northern Ireland temperatures rises have been closer to 0.7°C.

There were less weather records broken during 2021 than in 2020, but the Met Office's review of the year still contains some interesting trends.

UK temperature and sunshine levels were fairly close to the long-term average and rainfall slightly below. But what does ‘average’ mean? Compared to mean temperatures from 1991 to 2020, our climate is warming, which means it is close to 1°C warmer than the earlier 1961-1990 baseline.

New temperature records for the UK were set as the year ended. 16.5 C was reached at Bala on 31 December 2021 which is a New Year’s Eve record for the UK and Wales.

Measurement of climate against 30-year ‘averaging’ periods is in line with World Meteorological Organisation. They are benchmarks against which weather and climate records can be compared to provide context and a baseline for future climate projections.

The head of the Met Office National Climate Information Centre, Dr Mark McCarthy, said: “The average temperature between 1991-2020 in Hull has been warmer on average than Heathrow was during the previous climate averaging period 1961-1990.

"So average temperatures previously limited to London and parts of the far south of England are now experienced as much as 250 km (155 miles) further north.”