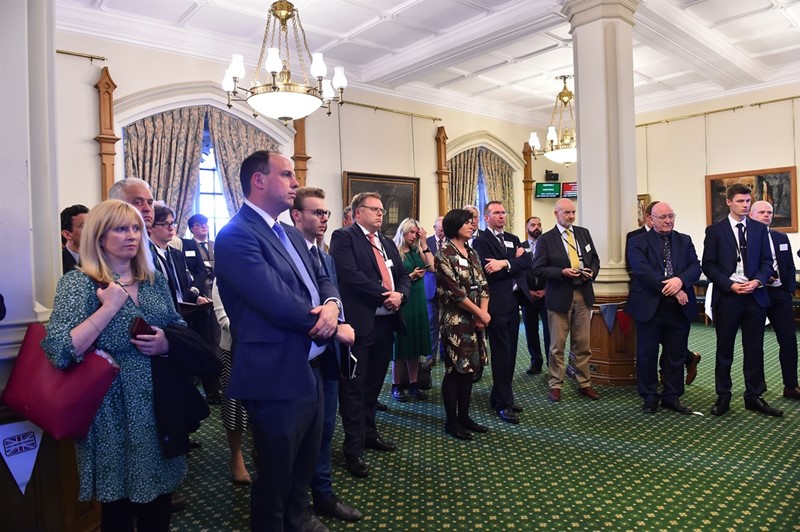 At the end of June, we were pleased to be able to join with colleagues and officeholders from across the organisation at the NFU’s summer reception in the House of Commons, something which of course has not been able to take place since 2019 on account of coronavirus.

It was therefore the first time the most recent intake of MPs had been able to join us at such an event and also the first time that our new President and Deputy President had been able to attend in their new capacities. As well as meeting with many of the new 2019 intake it was good to meet with a number of MPs and Peers from across the political spectrum, many of whom we have known over a good many years.

At the event we had the opportunity to hear from Sir Robert Goodwill the new Chair of the Environment, Food and Rural Affairs Committee who spoke about the unprecedented difficulties faced by the farming sector and the need to look at food security and to ensure that we do not rely on food imports.

With the NFU Cymru officeholder and staff team all up in London, it made sense to make the best possible use of their time there.  Although the event in Parliament had been really useful in terms of raising key issues with politicians, there were a number of pressing issues which warranted further discussion, and so on Monday evening we took Plaid Cymru MPs out for dinner and then on Tuesday morning we met with the Welsh Conservatives and Welsh Labour MPs to explore these in a bit more detail.

Amongst the issues we discussed were:

All in all, it was a productive couple of days, and it was really pleasing to be joined by so many of our Welsh MPs - Our thanks to those who came along to meet with us, and despite the disruption on the railways we all managed to make it back to Wales without too much difficulty. 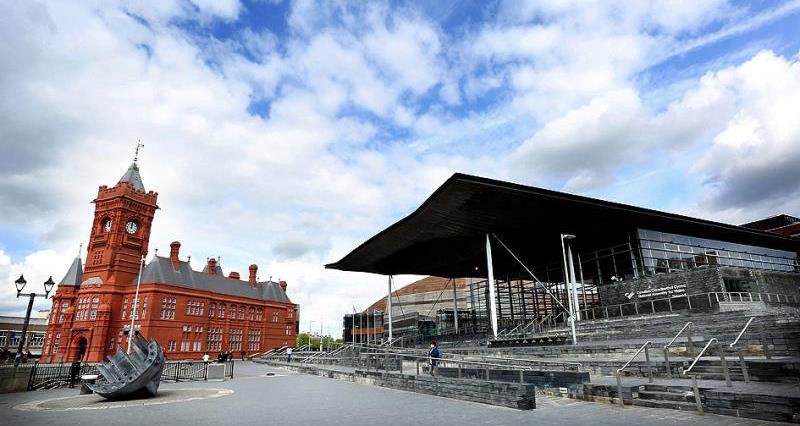 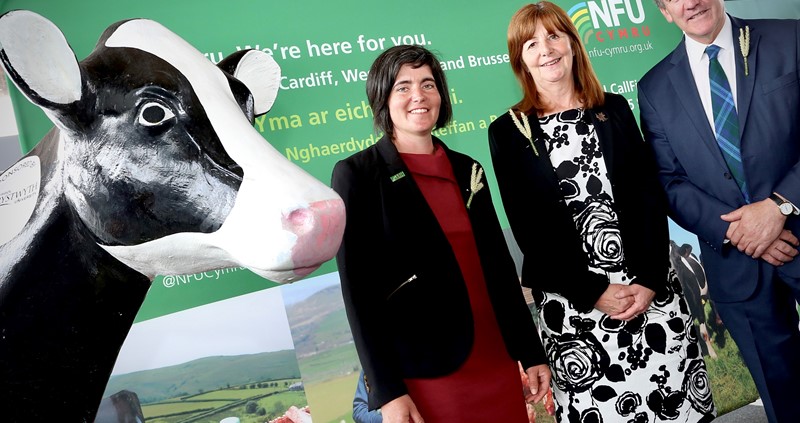 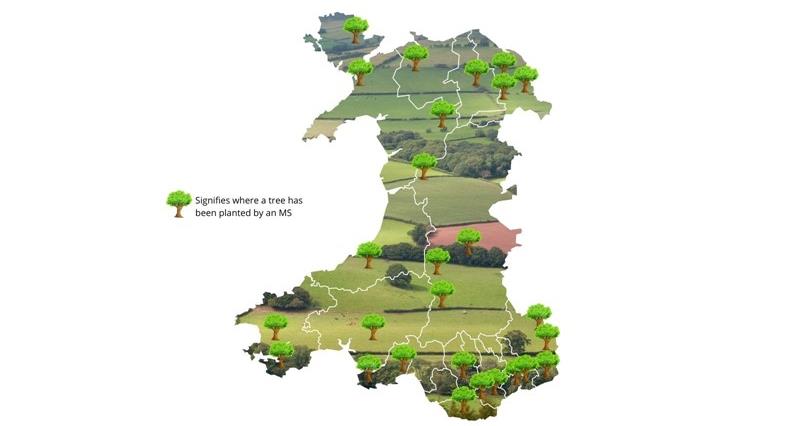