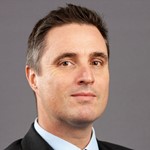 John Mercer is the Director of NFU Cymru and is based in Builth Wells. He has overall responsibility for the management, resources and policy direction of NFU Cymru.

Originally from Llandovery, where his family are livestock farmers, John Mercer has worked his way up through the ranks of the NFU over recent years.

He started with NFU Cymru in 2004 as a Farm Policy Adviser before moving to NFU Headquarters to take up a senior policy adviser position he then went on to become the NFU Regional Director in the West Midlands before returning to his roots in Wales. 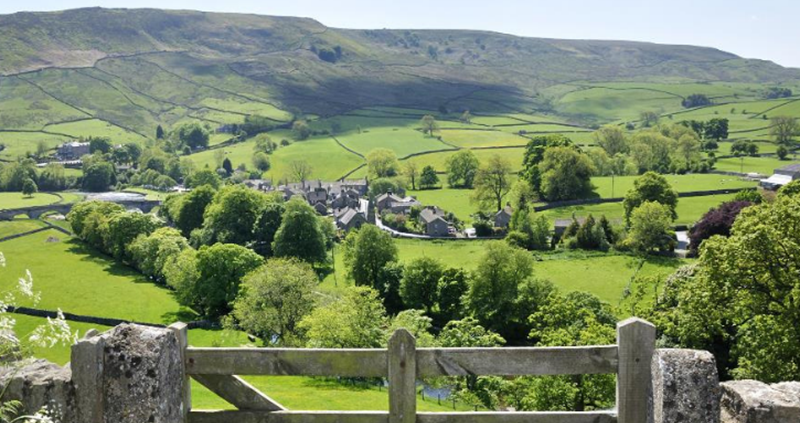 Who's who at the NFU 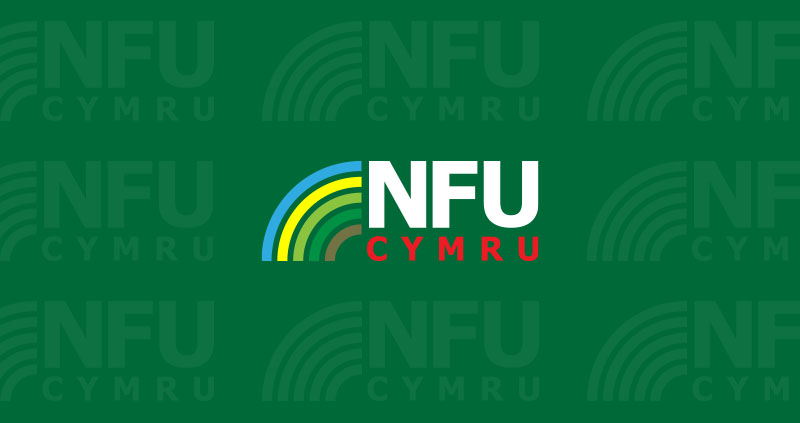