For more than 110 years the NFU has been representing Welsh and British farmers and growers. We're committed to doing that for 100 more.

NFU Cymru was established in 1999 at the time of the advent of devolved government in Wales and the National Assembly.

One of the many ways we marked the occasion was with the publication of a comprehensive book telling the NFU’s story: 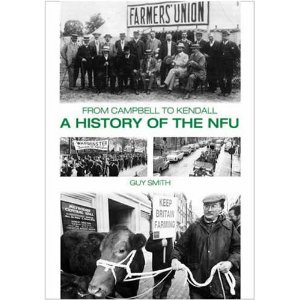 From Campbell to Kendall: A History of the NFU, written by NFU member Guy Smith, is a fascinating catalogue of British farming history. Packed with historical pictures, cartoons and NFU President biographies, the hardback book is available through Amazon here. 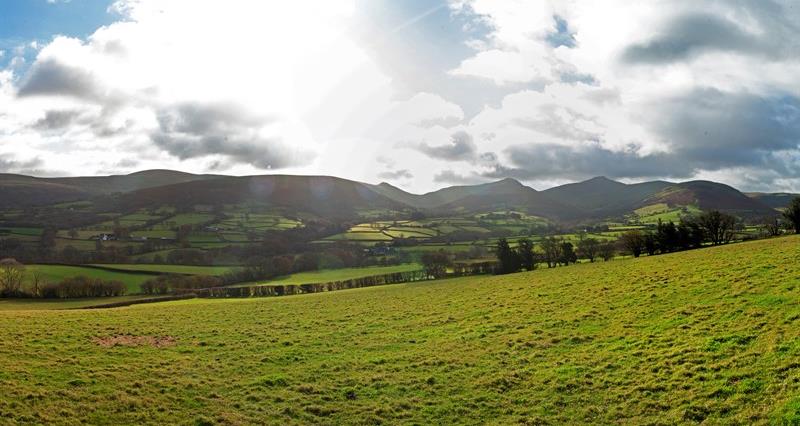 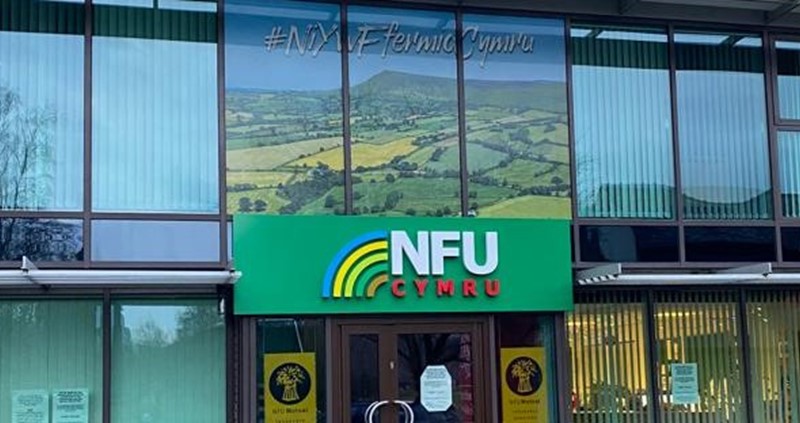 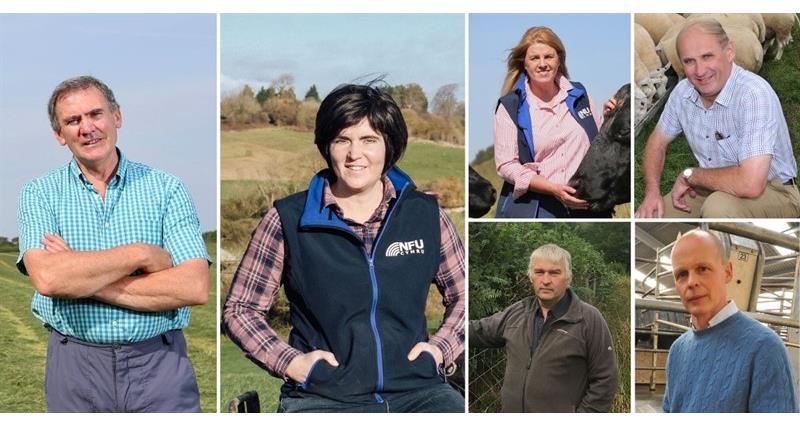 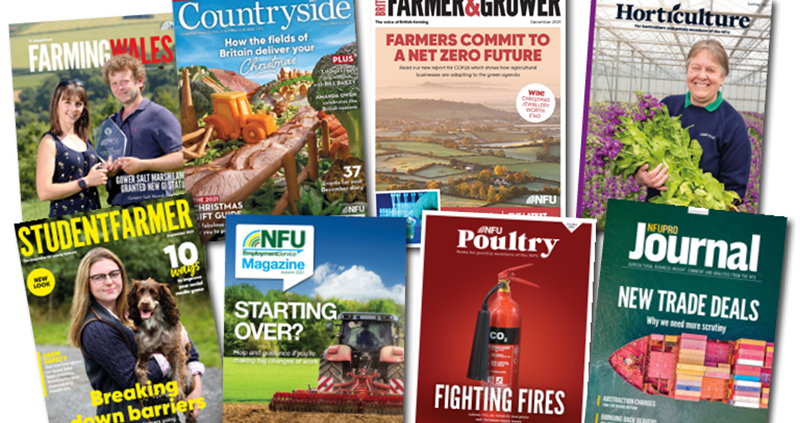 NFU Cymru magazines: find the right publication for you