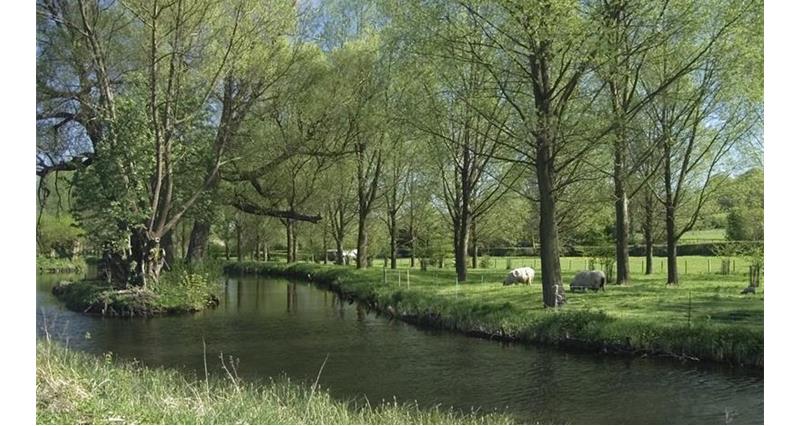 NFU Cymru has written to Welsh Government to seek an exemption that will allow farmers operating within Nitrate Vulnerable Zones (NVZs) to spread during the forthcoming closed period which will commence next Tuesday (15th October).

This request comes as increasing numbers of farmers operating within NVZs have contacted the union highly concerned and distressed that the prolonged wet weather of recent weeks has prevented them from spreading, with the result that they head into the closed period with their slurry storage near or close to full capacity.

The issue was also raised by NFU Cymru members at Clwyd county meeting held on 9th October. Commenting after the meeting, Paul Williams, NFU Cymru Clwyd County Chair, said: “Over the past few days farmers in NVZs have been getting increasingly concerned and contacting us about the ongoing wet weather and the impact this is having on slurry spreading and storage.

“Rainfall in the second half of September easily exceeded average rainfall figures for the month. In fact, long-term Met Office data shows that September rainfall for Wales was higher in 2019 than in any other September this century.  October has been no better in terms of rainfall and based on current weather forecasts, with rain predicted until Monday, it seems unlikely that farmers will be able to ease pressure on storage by spreading before the closed period.

“As a result, we have written to Welsh Government to bring this matter to their attention and to seek flexibility and an exemption that will enable farmers to spread during the forthcoming closed period to prevent stores over-spilling. We very much hope Welsh Government will be able to look favourably on this request and provide information to farmers within NVZs at the earliest opportunity”.