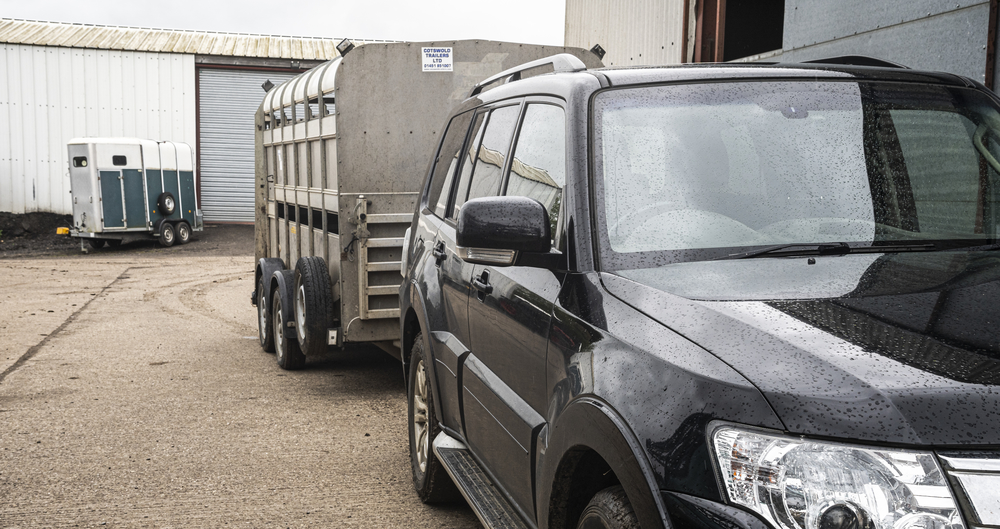 In September, the government announced a package of measures to streamline the HGV test process in a move aimed at freeing up driving examiner time and helping tackle the backlog of tests.

One measure announced was the ending of the requirement that car drivers must take a practical test to get a B+E driving licence entitlement to drive heavier weight trailers over 750kg. There was a delay in changing the law but the new rules became effective on 16 December 2021 for drivers holding a license issued by the UK authorities.

What are the new rules ?

Drivers are usually allowed to drive a vehicle and trailer combination up to 8,250 maximum authorised mass (MAM). Check your driving licence and what entitlements to drive you have here.

MAM is the limit on how much the vehicle can weigh when it is fully loaded. Get explanations on vehicle weights here.

Under the new rules anyone who passed their car driving test from 1 January 1997 will be allowed to drive a car up to 3,500kg and tow a trailer up to 3,500kg. Please note any trailer towed must be within the design capabilities of the towing vehicle.

I passed my test before 1 January 1997 and have grandfather rights to drive car/trailer combinations up to 8,250kg – will I keep this?

Yes. Drivers who first passed their car driving test before 1 January 1997 will keep their grandfather rights.

The recommendation is to take training from a driving instructor if you want to start driving a car and trailer. A new accredited voluntary training scheme is under development and is planned to go live from March/April 2022.

Information on why it is important to learn how to tow is here.

Information on the safety checks to carry out when towing a trailer is here.

What are the health and safety rules on driving and towing a trailer at work?

Will my driving licence be updated?

When the law changes DVLA will update your driving licence record to show you are allowed to tow trailers up to 3,500kg. When licences are renewed and a new photocard licence issued it will show that category B+E has been added.

Will the new rules apply to drivers holding a licence issued by an EU country?

How do drivers holding a licence issued by an EU country get the B+E entitlement needed to drive heavier weight trailers?

Drivers holding a licence issued by an EU country who want to acquire the B+E entitlement and drive heavier weight vehicles on UK roads can exchange the licence issued in their home country for a UK licence on Gov.uk.