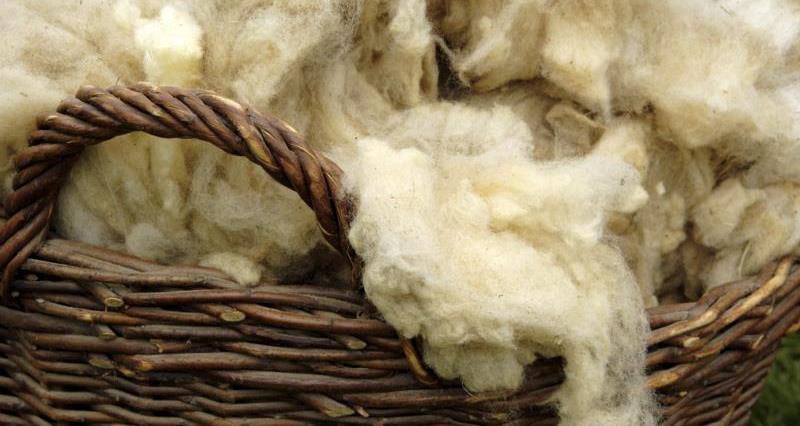 NFU Cymru will continue to press the case for Welsh wool to be better utilised in future building works when the union meets with the Minister for Environment, Energy and Rural Affairs next week.

It follows a letter that NFU Cymru received from the Minister, Lesley Griffiths MS, having previously written to the Housing Minister Julie James MS calling for the mandatory use of Welsh wool in domestic and public buildings.

In her recent response to NFU Cymru, the Rural Affairs Minister stated that Welsh Government’s own facilities management team has committed to considering the widespread use of wool across Welsh Government’s estates in the future.

NFU Cymru Livestock Board Chairman Wyn Evans said: “NFU Cymru continues to champion Welsh wool as a fantastic, versatile and sustainable product. Our union has been a supporter of the national industry wool petition launched this summer, and wrote to the Housing Minister last month to ask whether more could be done here in Wales – both in public buildings and in future housing projects – to utilise Welsh wool at a time when its qualities are not being properly reflected in its market value.

“We welcome the Rural Affairs Minister’s recent commitment on this matter and the union looks forward to discussing this issue in further detail during our scheduled meeting next week, where we hope to learn more about what this commitment means in practice and what tangible benefit there will be for Welsh sheep farmers.

The British wool petition is available here and is nearing 30,000 signatories