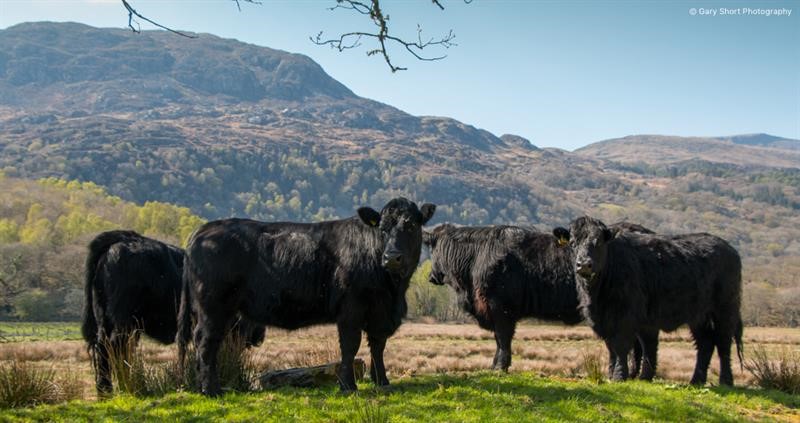 Following a number of members contacting NFU Cymru and the NFU about Blue Peter’s green badge, which included a pledge to go ‘meat free’, the NFU’s press team contacted the production team behind the show to express our concerns about this.

In particular, we said it was disappointing how the programme hadn’t recognised the climate-friendly production methods used by British farmers and how British meat and dairy can be a sustainable choice.

As a result of this direct contact with Blue Peter, the team committed to updating its website to reflect that buying seasonal food or local, grass-fed meat is a sustainable choice as part of a healthy, balanced diet.

Blue Peter has also filmed with a young farmer on a Welsh farm recently where they will be talking about sustainable food production, animals’ diets and grassland. They are also covering food waste and soil health in future episodes.

It’s good to see the Blue Peter team take action on their website to amend the pledge and include references to the climate-friendly food produced by British farmers. The NFU will continue to engage with Blue Peter on this and other farming issues in the future.