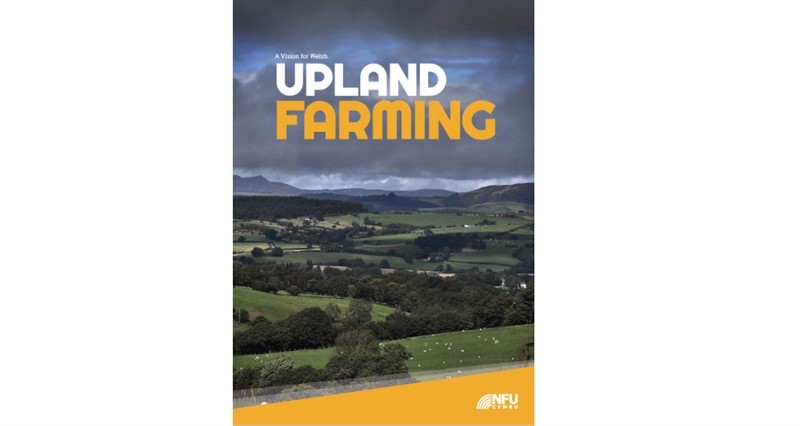 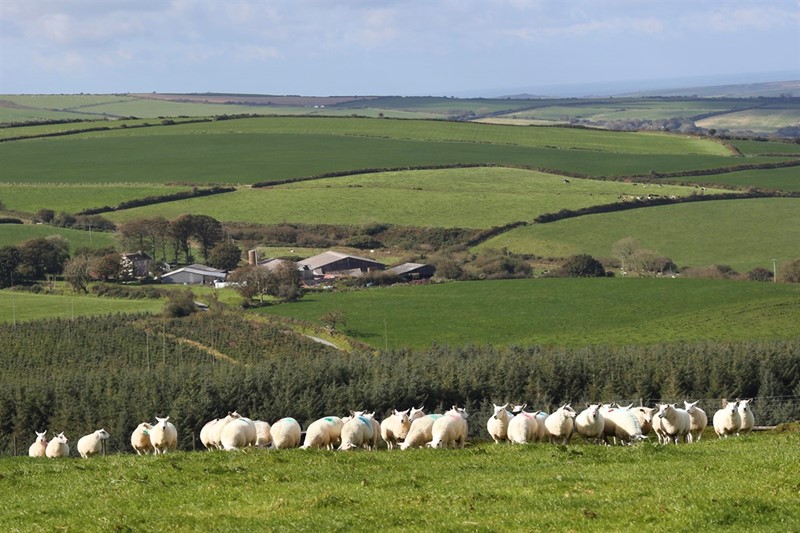 The farm of the Davies family, Preseli hills, Pembrokeshire, who are featured in the project

A new NFU Cymru report has highlighted the unique contribution that the Welsh upland farming community makes to food security, environment, the economy, rural communities and the Welsh language. 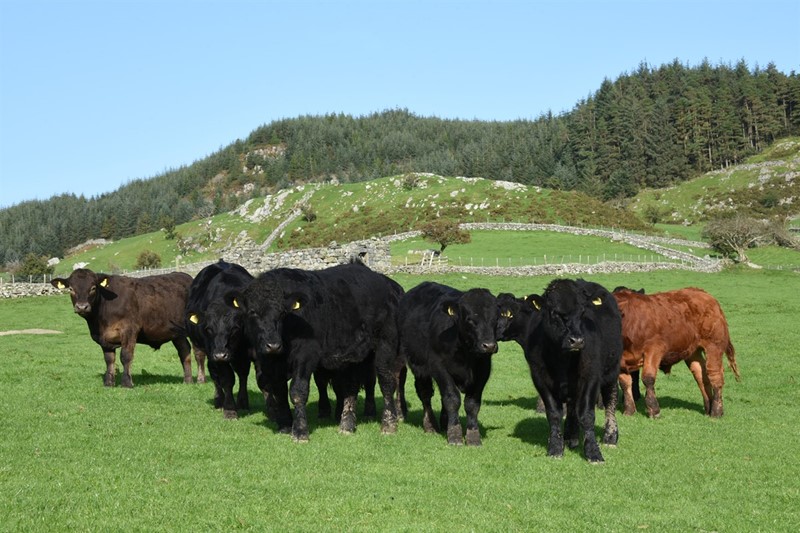 The biggest worry for Welsh upland farmers to surface from the research was farm business profitability, with 85% of those questioned stating this was a ‘significant threat’ to the sector. The vast majority of those questioned (92%) said it was very important that future Welsh farming policy included measures that ensured farmers can make a reasonable living. However, just 18% of farmers answering the poll felt Welsh Government’s Sustainable Farming Scheme proposals to replace the CAP were very good or fairly good at specifically addressing the needs of upland farming, with 37% labelling the proposals fairly poor or very poor.

NFU Cymru said the findings of this research work provide 'another compelling argument' as to why future Welsh agriculture policy should include a stability measure to help ensure the safe supply of food and as an economic foundation in rural communities, alongside the other multiple benefits provided by Welsh farming, amid changing trade and climate conditions.

The new NFU Cymru study also shined a light on Welsh upland farmers’ attitudes towards the environment. 80% of those surveyed had carried out one or more environmental actions on the farm in the last 10 years, while 83% said that future policy measures to tackle climate change were very important or fairly important. 54% of farmers surveyed were in Glastir agri-environment schemes and together had delivered more than 70 different environmental actions on Welsh farms. 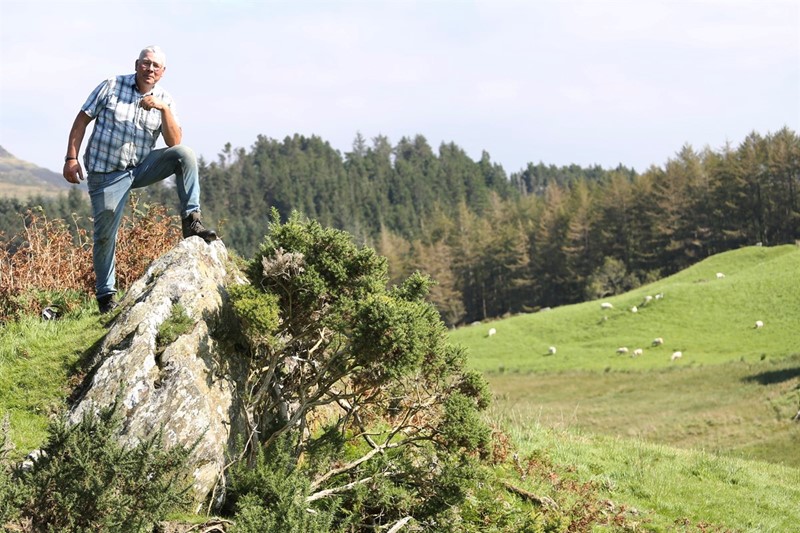 The important contribution of Welsh upland farming to rural communities and Welsh culture was also revealed. 83% of respondents were involved in one or more voluntary activities within their community, while over half of those answering the survey identified themselves as fluent Welsh speakers.

Diversification remains an important income stream for many Welsh farms; 43% of farmers responding to the survey stated that they had a non-farming element to their business. The most popular diversification enterprises were renewable energy (43%) and accommodation (42%). 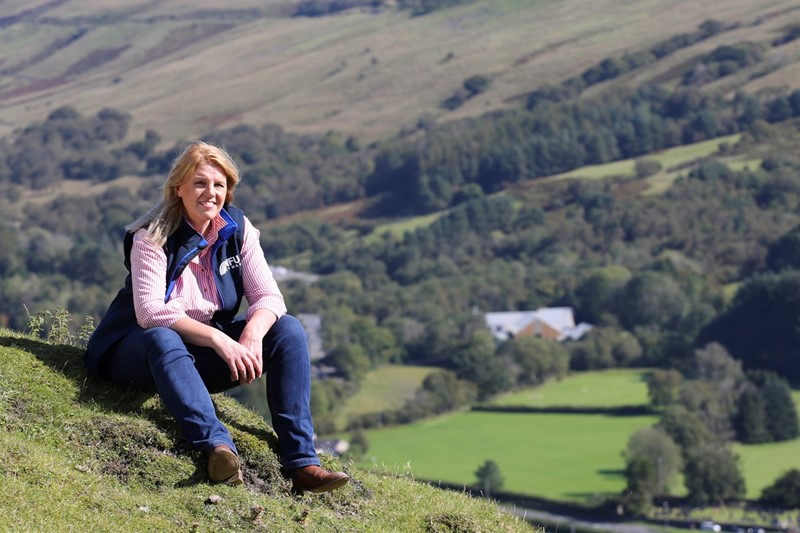 Discussing the importance of NFU Cymru Vision for Welsh Upland Farming project, NFU Cymru LFA Board Chair Kath Whitrow said: “In recent years, despite their extent and significance, we have seen upland farming policy de-emphasised. As our relationship with the EU changes, the economic rationale for upland livestock production is threatened. Global environmental challenges, such as climate change and biodiversity decline, are viewed by some as drivers for land use change without any consideration of the wider impacts.

“At this pivotal time for Welsh farming as we transition out of the CAP and into a new ‘made in Wales’ agricultural policy, the NFU Cymru LFA Board wants to ensure that the voice of Welsh upland farming is clearly heard in this debate. This is a message that has resonated strongly with Welsh upland farmers and, despite the limitations placed on us as a result of Covid-19, the voice of farmers across Wales has been clearly heard with our survey attracting a fantastic number of responses.”

NFU Cymru President John Davies said: “The Vision for Welsh Upland Farming report launched at today’s conference is one of the most comprehensive pieces of research work undertaken by NFU Cymru. Its findings are of strategic importance not just to the people living and working in the Welsh uplands, but to the whole of Wales.

“This research provides another compelling argument that future Welsh agricultural policy should include a stability measure to support farmers by protecting them against the increased volatility that affects businesses, trade and production. Such backing would ensure our farmers can continue providing safe, affordable food, as well as boosting the economy, enhancing the environment, caring for our cherished landscapes communities and being champions of Welsh language, culture and rural communities.

“I urge our policymakers in Cardiff Bay to carefully consider the report’s key recommendations and work with us to ensure that the people and communities of the Welsh uplands can continue to deliver for the whole of Wales.” 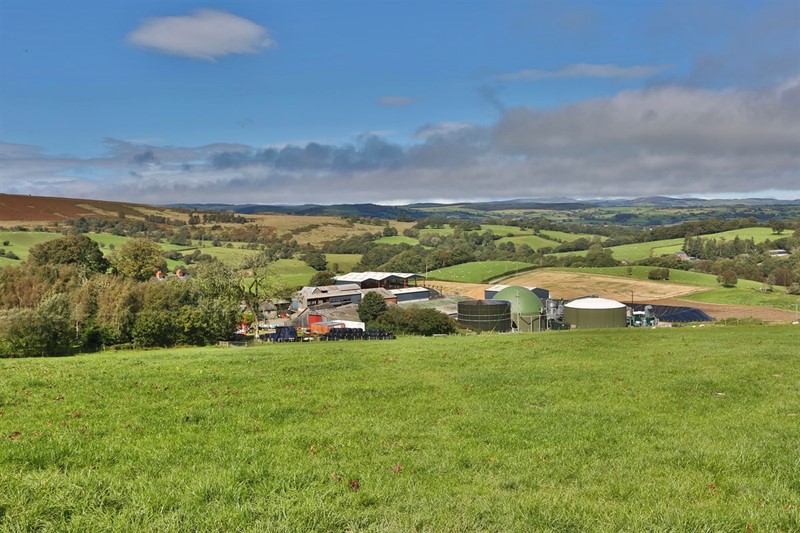 The farm of John and Beryl Vaughan near Llanerfyl, featured in the project

You can download and read the NFU Cymru Vision for Welsh Upland Farming report here.