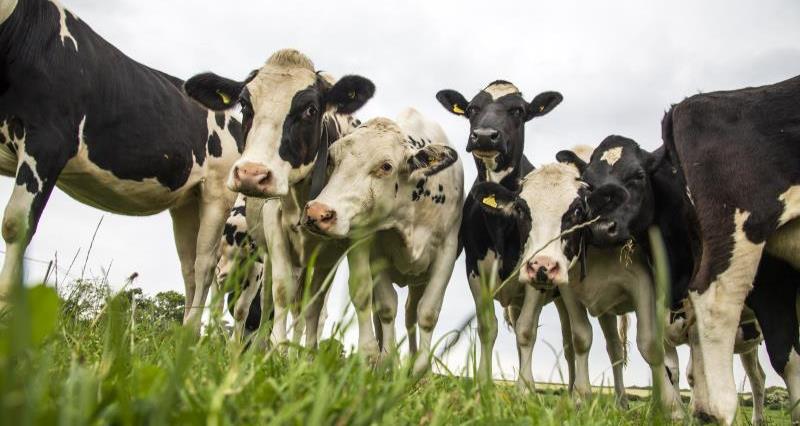 The BBC’s Veganville documentary is another example of unbalanced and disproportionate reporting of veganism, according to NFU Cymru.

The three part documentary series features a group of five vegan activists who attempt to convert residents of Merthyr Tydfil to veganism.

NFU Cymru President John Davies said: “It is frustrating that once again a BBC-commissioned programme is acting as a promotional tool for a specific campaign representing only a tiny minority of people.

“A number of claims are made during the Veganville series that are false – not least that the best thing a person could do for the environment would be to immediately turn vegan. NFU Cymru was asked to contribute to the programme, but our dairy farmer featured in less than 6 minutes of over 2 hours and 18 minutes of total airtime while other contributions from the farming industry amounted to short and sporadic soundbites. This is hardly balanced.

“The Veganville series did, conversely, highlight once again that there is a huge amount of public support for red meat and dairy products so it is strange, therefore, that the BBC persists with this agenda of providing so much airtime to this issue.

“The truth of the matter is that red meat and dairy products have an integral role to play in a healthy, balanced diet and remain a staple part of many UK consumers’ dietary choices. Consumers can continue to have confidence that food produced by hard-working UK farmers is produced to some of the highest animal welfare and environmentally sustainable standards in the world.

“NFU Cymru has submitted a letter of complaint to the commissioning editor of the programme at the BBC about the lack of balance in this piece. Once again, NFU Cymru is encouraging its members to submit an official complaint via the BBC website if they feel any of its programmes covering food and farming lack the balance that we would expect from our national broadcaster.”

#DidYouKnow of the water it takes to produce a kilo of beef....85% of it is actually rainfall that grows grass #WeAreWelshFarming pic.twitter.com/nSWy4H2KAv

British #farmers have worked hard to reduce their environmental footprint. In fact, beef production in the UK is one of the most efficient in the world! For the facts on the British livestock industry visit our information hub https://t.co/vrYAMA1zDR #BackBritishFarming pic.twitter.com/aUMZkyXQSE

Complaining to the media:

This guide sets out how people can register official complaints with broadcasters and newspapers on items or articles which they believe are misleading, factually incorrect or are examples of unbalanced reporting. Download it now. ​