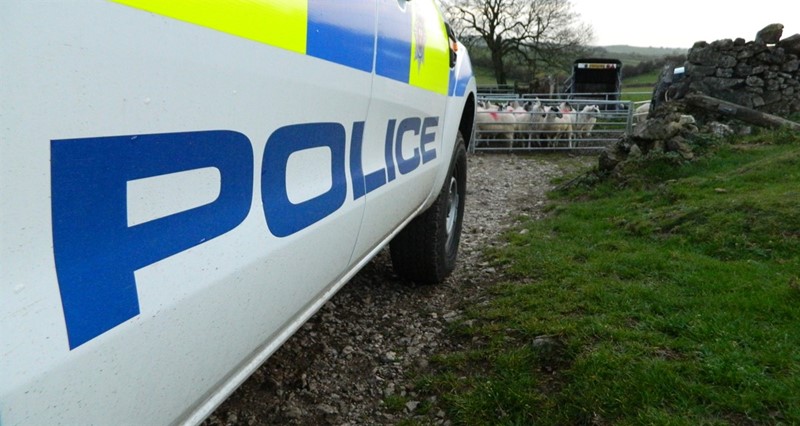 A new survey from NFU Cymru has revealed that around one in five Welsh farmers were the victim of crime in 2020.

The survey, part of a poll of nearly 2,000 farmers across England and Wales, highlighted that over half of those rural crimes in Wales last year (52%) were theft, almost a third (29%) involved trespass and 16% were fly tipping.

Of those farmers who had found themselves victims of crime, 10% had been targeted on more than one occasion in the last year and 24% said that the financial loss to their business as a result of those incidents was in excess of £1,000.

The survey also shone a light on the preventative measures farmers have taken in the last five years to deter criminals and secure their machinery, tools and stock. Over half of those farmers questioned stated that they had upgraded building security and routinely removed equipment from vehicles overnight. However, many farmers had gone to further lengths to protect themselves and their livelihoods, 35% of farmers saying they had installed CCTV on farm and almost 30% said they had blocked field entrances. In fact, 31% of farmers stated that they had invested at least £1,000 in crime prevention measures in the last five years.

NFU Cymru says the findings of the survey further underline why it is so important that candidates in the May 6th Police and Crime Commissioner elections commit to prioritising tackling rural crime as a strategic objective.

“The statistics from our survey are all the more disturbing when you consider that they are drawn from a year when the nation was largely ‘locked down’ due to Coronavirus restrictions. We must not forget that the data in these findings is more than a number - it represents a farmer and a business that has experienced a loss or an illegal disturbance. As a farm is so often a home as well as a place of work, it makes it doubly unsettling for those families who find themselves subject to incidents of crime.

“Only 55% of our survey respondents reported the crimes that had taken place on their farms. Our industry has a role to play in ensuring that police forces have an accurate picture of the level of rural crime in their patch, so it is absolutely vital that we report incidents and suspicious activity, no matter how insignificant they may seem.

“NFU Cymru recently welcomed the announcement that Welsh Government will appoint an all-Wales Rural and Wildlife Crime Co-ordinator to tackle rural crime in Wales and it is crucial that the incumbent of this role is able to work effectively with Wales’ Police and Crime Commissioners when they are elected after May 6th. Together, these parties will have a key role in working collaboratively with the Welsh agricultural industry, government, police and other stakeholders to address the issues highlighted in our survey. NFU Cymru is committed to working in partnership with all of these groups to help effectively tackle the incidences of rural crime blighting farming businesses and rural communities.”