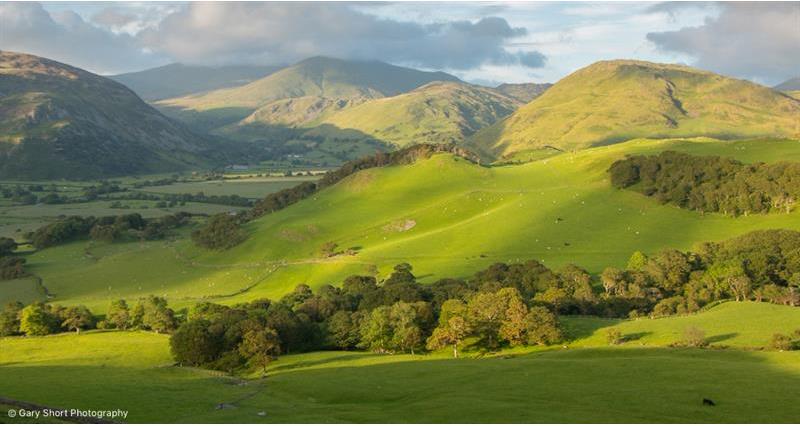 A survey by OnePoll has shown that support for British food and farming has reached a record high as a result of farmers’ efforts to keep the nation fed throughout the Coronavirus pandemic.

The Farmer Favourability Survey reveals that 75% of people voiced a positive view of UK farming, which is the highest figure since OnePoll started carrying out the annual survey in 2012. It also marks a 6% point increase in public favourability since June 2019, which comes on top of a further 5% point increase between June 2018-2019.

There are also fewer people claiming to have no opinion on farming, dropping from 25% to 21% over the past year. When the survey started in 2012, this figure was at 33%.

The majority of respondents cited the importance of British farming’s work throughout lockdown as a reason for their increased positive view.

Other findings from the Farmer Favourability Survey include:

NFU Cymru President John Davies said: “Farmers have played a vital role in keeping the nation fed during the Coronavirus pandemic and it is terrific that this poll shows that the public recognise the industry’s efforts at such a challenging time for the nation.

“It is clear that the Covid-19 crisis is not over and with a ‘No deal’ Brexit at the end of the year becoming a very real prospect, farmers will be buoyed that the public hold the industry in such high regard and that consumers are placing an increasing value on healthy, sustainable British food.

“The findings of the Farmer Favourability Survey are the latest indicator that the public is throwing its support behind our industry. It was only last month that the NFU’s food standards petition passed one million signatures. Furthermore, nearly 80,000 people have written to their MP asking them to support the introduction of a Trade and Agriculture Commission, something that NFU and NFU Cymru lobbying has helped to achieve.

“This all serves to highlight how highly British people value quality, sustainably produced British food, and is another important development in our campaign to ensure UK farming’s high standards of animal welfare and environmental protection are not undermined in future trade deals. For this reason, it remains vital that the newly-established independent Trade and Agriculture commission is able to advise and be accountable to parliament.

“Agriculture delivers so much for the people and communities of Wales, as well as the economy and the environment and it is important that we continue to show the public the multiple benefits provided by farming. The public’s support is going to be invaluable in the months and years ahead.”

The NFU commissioned this survey from OnePoll. 2,000 adults in England & Wales responded to the online survey between 16 and 22 June 2020.