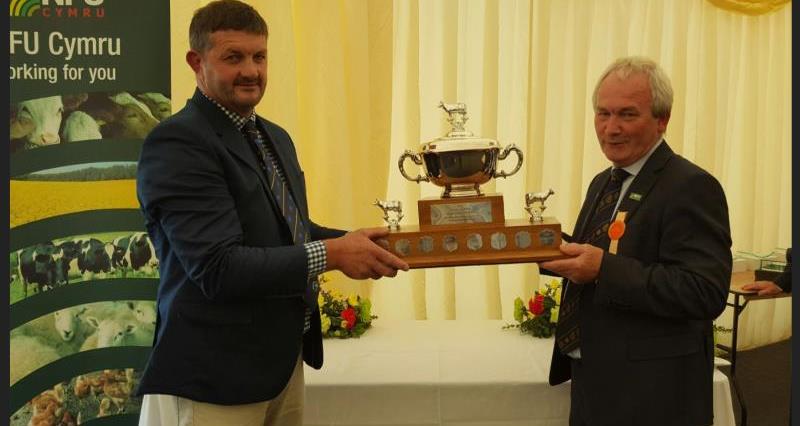 Nominations are currently being sought for the Idris Davies Memorial Trust Award, which rewards those who have made an outstanding contribution to agriculture in Pembrokeshire.

The Idris Davies Memorial Trust Award was established in 1982 and the winner will receive a cash award together with a perpetual trophy which will be presented at this year’s Pembrokeshire County Show.

Mansel Raymond, Chairman of the award’s Management Committee said: “This prestigious award is a great way to recognise those individuals who have made an exceptional contribution to agriculture in Pembrokeshire. Potential award winners could be involved in a variety of activities that play an important role in agriculture and the rural community, for example, organising traditional community events such as local shows, to promoting food, farming and rural life to the wider community.”

The closing date for nominations is Friday 2nd August, and these can be submitted by completing an application form which is available by e-mailing: cGV0ZXIuaG93ZWxsc0BuZnUub3JnLnVr or by contacting NFU Cymru on 01982 554200.