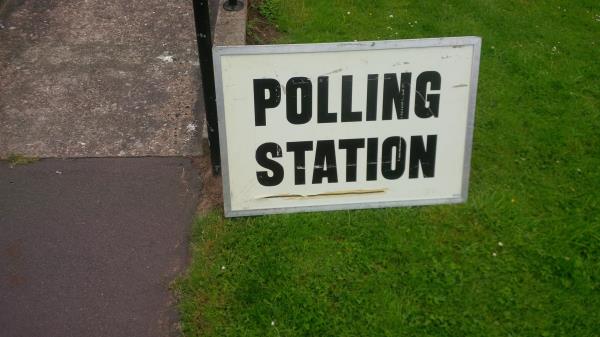 Following the result of yesterday’s historic EU membership referendum, NFU Cymru urges politicians and governments of all political persuasions to work together constructively to deliver a post Brexit environment which allows Welsh farmers to carve out the best possible future for themselves.

Reacting to the UK public’s decision to leave the EU, NFU Cymru President, Stephen James said, “This referendum stimulated significant discussion amongst farmers on the pros and cons of being part of the European Union. Our priority now is to work with Government in Cardiff and London, as well as the EU institutions via our dedicated office in Brussels, to ensure that our departure from the EU takes place with the minimum of disruption to Welsh agriculture, and to seek to develop those policies that will deliver a productive, profitable and progressive Welsh agricultural industry.

“The referendum vote now means we have two years from the day upon which our decision to leave the EU is officially notified to the EU Council, to agree the terms of our departure from the EU.  For the time being, we know that from now until our departure from the EU becomes effective, Welsh farmers will continue to receive CAP support and have access to EU markets. Beyond this we are however entering a period of considerable uncertainty as our politicians hammer out the terms of our withdrawal.

“At the forefront of most farmers’ minds will be the twin questions of what level of access we will enjoy to the European markets and what level of support farmers in Wales might receive once the withdrawal process is complete. We must ensure we have the best possible access to Europe’s markets and an agricultural policy that guarantees parity of treatment with the rest of Europe. If farm businesses are to plan for the future then they need to know the answers to these questions sooner rather than later.

“Agriculture is a significant contributor to the Welsh economy with 60,000 people employed either full or part time on holdings in Wales. Welsh agriculture has a gross output of nearly £1.5bn and underpins a food supply chain worth £6bn annually, employing 230,000 people or 18% of our workforce.  It is essential that this is not put at risk.

“Negotiating and concluding trade agreements with the European Union and the rest of the world, for our exports, now becomes vital. Wales is particularly reliant on export markets and we will be looking to the UK Government to prioritise the negotiation of favourable trade agreements. Whilst doing so I would stress that it is essential that decision makers do not undermine domestic agriculture by opening the UK market to goods which do not meet our own high standards of production.”

Mr James concluded, “Once official notification is made, the two year window we have for exiting leaves little time to conclude our withdrawal from the EU, whilst simultaneously seeking to negotiate trade deals from scratch. We are urgently seeking a meeting with the Cabinet Secretary to discuss the implications for Welsh agriculture and we have convened a special meeting of our Governing body, Welsh Council, on the 5 July, 2016 to begin to consult on our key priorities for a post Brexit Wales.”