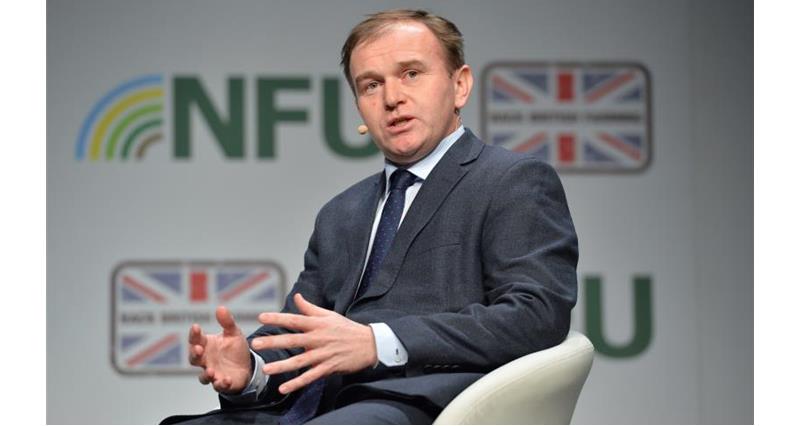 “The new Secretary of State will have a vital role to play in ensuring the industry can capitalise on the new opportunities afforded to us now the UK has left the European Union. As we embark on this new era, we urge the new Secretary of State to work with his colleagues in the new UK Government Cabinet to ensure that the standards which form the solid foundation of the UK food and farming industry are not compromised in forthcoming negotiations over future trade deals. Mr Eustice’s predecessors have vowed to protect and uphold these standards and we would welcome his commitment to reinforce this pledge at the earliest opportunity.

“NFU Cymru is keen to meet with Mr Eustice in the coming weeks to outline our vision for a productive, progressive and profitable food and farming industry in Wales and the role that the UK Government can play in helping us to realise our vision. The union’s officeholder team and staff have met with Mr Eustice on a number of occasions in his previous capacity as Minister for Agriculture, Fisheries and Food, and we have also been delighted to welcome him to our stand at the Royal Welsh Show. We look forward to continuing that good working relationship.”