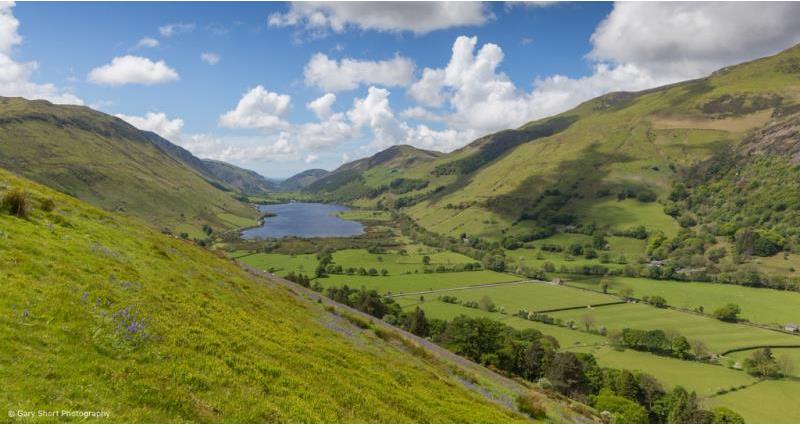 NFU Cymru has condemned misleading messages encouraging people to go ‘meat free’ for a day in order to save water.

NFU Cymru President John Davies said: “We are extremely annoyed that Waterwise has misinformed consumers that going ‘meat free’ will help save water when the facts being peddled, and endorsed by Ofwat, do not accurately reflect the real story of Wales’ water resources or water use in the production of Welsh food.

“We are bitterly disappointed that Dwr Cymru Welsh Water initially put out social media posts that supported and promoted this message. While these posts have since been taken down, they did attract an adverse reaction from members of the public, many of whom are farmers who are rightly appalled at this unbalanced and unprovoked attack.

“In its communications around #WaterSavingWeek, Waterwise stated that it takes 15,415 litres of water to produce 1kg of beef. We invite Waterwise to provide the detail of the methodology behind these figures. What the message doesn’t convey is that livestock production in Wales is almost entirely grass-based and that 85% of the water in question comes in the form of naturally occurring rainfall, which feeds grass growth.

NFU Cymru to host its first ever sustainable agriculture conference

“It is important to recognise that water use for food production in Wales is much smaller than compared to many countries that we import the food from. The Waterwise message does not appear to take account of water resources embedded in imported food in countries where water scarcity is much more prevalent.

“Waterwise’s portrayal of livestock farming as a sector that is wasteful of such an important natural resource is entirely unfair and without foundation. The Welsh farming sector is an efficient user of water. Water abstraction for agriculture is highly regulated and monitored. In fact, many farmers actually store winter water for use in the summer, rather than abstract from other sources in the warmer months and they would like to be enabled, through policy, to do more.

“Waterwise’s decision to use statistics that do not accurately reflect Welsh grass-based productions systems and agriculture’s use of water also discredits the value that farmers add to the relatively small amount of water they do use - turning it into high quality, nutrient rich protein that is full of iron, zinc, iodine and B vitamins in the case of red meat, while for dairy it’s a fantastic source of calcium and vitamins that contribute to strong bones, all highly important as part of a balanced diet.

“Farmers should not have to spend their time defending themselves and their industry against misinformed attacks of this nature. Farmers should be left to do what they do best. Welsh farmers are champions of an industry that prides itself on its sustainable production methods, using Wales’ natural assets – an abundance of rainfall and the ability to grow grass – to produce safe, high quality, affordable and fully traceable protein that underpins the Welsh Food and Drink Industry, Wales’ biggest employer.”