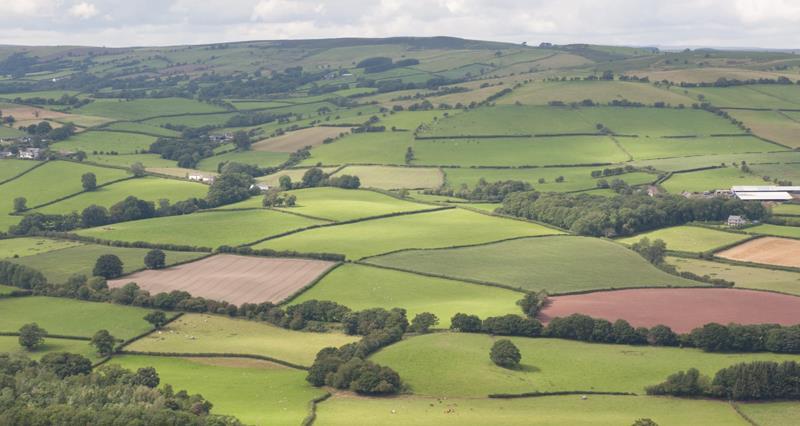 NFU Cymru is pleased to confirm its membership on the newly-established Trade and Agriculture Commission and help play a role in ensuring that the interests of Welsh farmers are heard in developing future UK trade policy.

The news comes after last week’s announcement by the Department for International Trade of the establishment of a Trade and Agriculture Commission; an advisory body to provide a view from the food and farming industry as UK Government pursues independent trade policy.

NFU Cymru President John Davies said: “The announcement of a Trade and Agriculture Commission is a significant step in our ongoing efforts to maintain and protect the high standards of animal welfare, production standards and environmental protections practised by Welsh and UK farmers, ensuring those standards are not undermined in future trade deals.

“The creation of this commission has been a long-held aim of NFU Cymru, the NFU, NFU Scotland and Ulster Farmers’ Union and follows an extended lobbying campaign by all four organisations. The commission’s formation is, of course, also welcome recognition of the strength of public feeling on this matter. Our recent NFU food standards petition saw more than 1 million members of the British public send a message to UK Government that they expect the food they eat to be produced to world-leading standards.

“Two weeks ago, NFU Cymru  met with the Secretary of State Liz Truss to make clear our views on the standards issue and we are pleased that those constructive discussions have helped lead to the establishment of the Trade and Agriculture Commission.

“With the Trade and Agriculture Commission being tasked with producing its advisory report within a fixed six month timeframe, it is clear that we do not have any time to waste. There is a huge volume of work ahead of us but NFU Cymru, through our involvement in the commission, is committed to using our resources and technical expertise to ensure that our high animal welfare, production and environment standards are upheld in any future trade deals.

“The commission, however, is only one part of our campaign to ensure that Welsh and British farmers can operate on a fair and level playing field. At NFU Cymru we will continue to scrutinise the detail of negotiations between the UK Government and potential partners in all future trade deals. It is also vital that the government provides parliament with the genuine opportunity to meaningfully scrutinise trade deals, as part of the ratification process.

“This is a crucial time for the agricultural sector. While as an industry we are ambitious for the future and the opportunities that may open up as our trading relationships with partners around the world change and evolve, this cannot be achieved at the expense of the high standards practised here in Wales and across the rest of the UK; standards which are recognised and respected by UK consumers.

“NFU Cymru is pleased to be a member of the newly-established Trade and Agriculture Commission and share our expertise to help inform and shape future UK trade policy so that it works effectively for Welsh farmers and, importantly, consumers, too.”