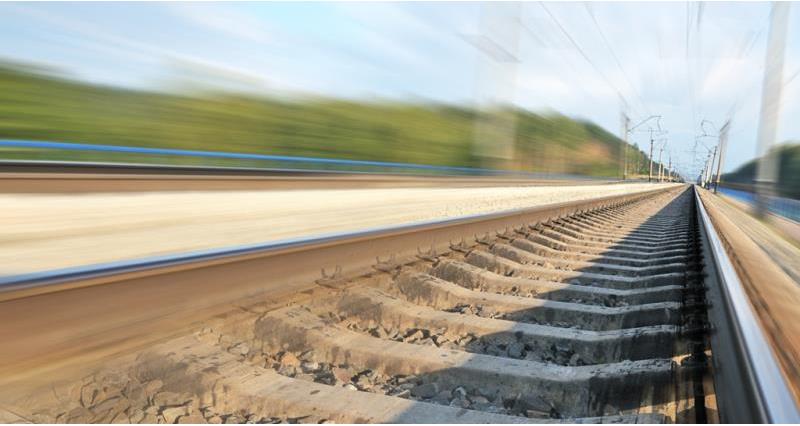 Members of the public are being urged to take extra care at level crossings as rail services in the Wales and Western region have increased from this week, with freight services also subject to change at short notice.

This message is aimed at those whose daily exercise includes using level crossings, the farming community, who often cross at level crossing/agreed points on the network, and those who illegally trespass.

Network Rail has seen an increase in the use of footpath level crossings as people take advantage of the warm weather and take a walk or cycle ride as part of their daily exercise routine. In addition, it has also recorded an increase in trespass incident numbers across the Wales and Borders route and across the country as a whole.

Level crossing users are also reminded to close gates and keep children close by and dogs on a lead when crossing. Adults should also make their children aware of the dangers, and cyclists should always dismount before walking their bike across.

When using a level crossing, pedestrians should:

Trespassing on the railway network is illegal and those choosing to do so fail to understand the danger they put themselves and others in when they make the choice to step on the track.

Bill Kelly, Network Rail’s route director for Wales and the Borders, said: “It stands to  reason that a greater amount of traffic travelling across the railway network will result in a greater risk to those in and around the tracks. It is vitally important that people understand that services are increasing. They are starting earlier in the day and ending later, they are more frequent from this week and, importantly, additional changes could happen a short notice.

“Network Rail looks after and maintains a lot of land across the Wales and Borders route and for many, these have proved to be lovely spots to take some daily exercise, but additional vigilance is now needed. People need to be aware of the dangers in order to keep safe.”

Information about crossing safely can be found here: https://www.networkrail.co.uk/communities/safety-in-the-community/level-crossing-safety/level-crossings-for-pedestrians/

Network Rail has worked with British Transport Police on the You vs Train campaign since 2018. Initially targeting young people and their parents, the campaign aims to educate on the devastating and wide-reaching consequences of trespass.

Welsh Government must back tenant farmers