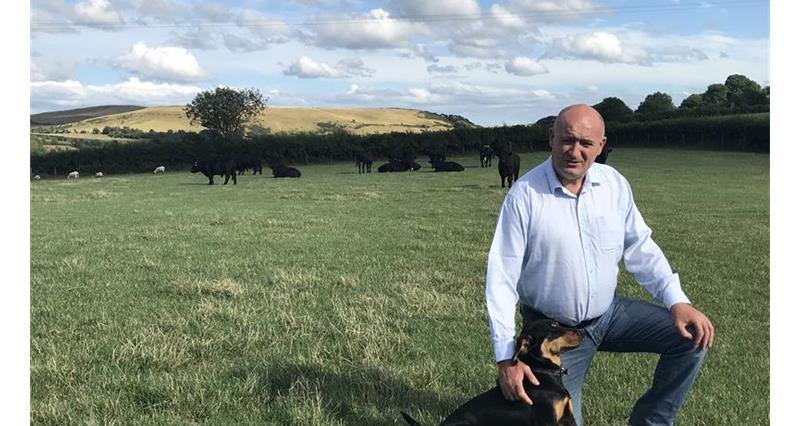 As Donald Trump begins his state visit to the UK, NFU Cymru President John Davies has warned that Welsh farming must not fall victim to a future trade deal with the US or any other country.

NFU Cymru President John Davies said: “Welsh farmers are producing safe, high quality and fully traceable food to some of the highest standards anywhere in the world. The green, grass-based story and the farm-to-fork approach adopted here in Wales delivers the strong food safety, animal welfare and environmental standards that UK consumers have come to expect and trust.

“The fact is that there are some US food items, such as chlorinated chicken or hormone-treated beef, that would be illegal to produce here in the UK. This means that, given market access, US farmers could have a competitive advantage on price by using products and methods that do not comply with the standards we practise here.

“We’ve heard numerous political figures making promises on various platforms over the last few years saying our hardworking industry would not be sold down the river in an eleventh hour trade agreement. We need those figures to stay true to those words in the coming months. We must not see a situation arise where Welsh farming falls victim to a trade agreement that permits access for cheaper US produce that undermines the farming sector here in Wales, leaving our industry uncompetitive. Such a scenario could put our domestic food production system at severe risk, while public trust and confidence that has taken decades to build could be decimated overnight.

“The food and farming industry here in Wales is worth £7bn to the economy, feeds a nation, boosts the environment and underpins our thriving rural communities. We are stressing to government in the strongest terms that none of this should be jeopardised by a trade deal.”