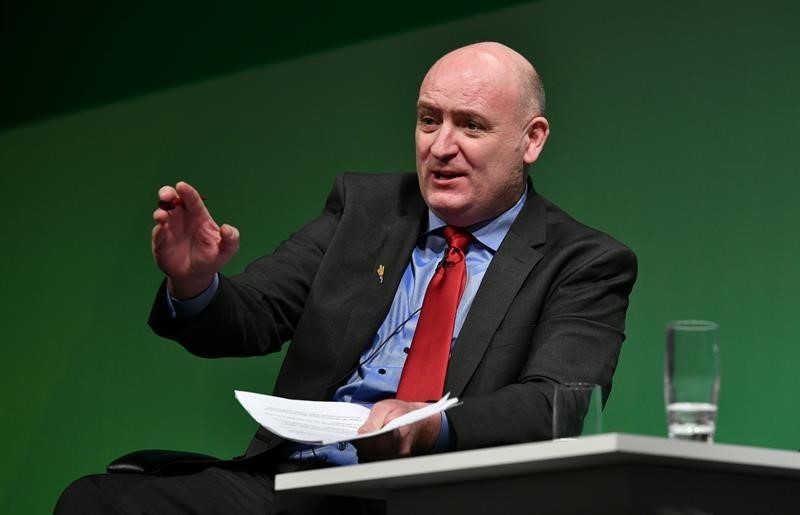 NFU Cymru has responded to news that a trade agreement in principle has been reached between the UK and New Zealand negotiating teams.

Commenting on this development, NFU Cymru President, John Davies said: "This agreement in principle with New Zealand follows an agreement in principle reached with Australia back in the summer. I view this latest announcement with great apprehension for future generations, and as further confirmation of the UK Government’s agenda of liberalising trade with some of the world’s largest agri-food exporters, an agenda which has the potential to seriously threaten Welsh farming in return for no tangible benefits that we can see.

“Back in June, NFU Cymru expressed its fears regarding the precedent that granting such generous market access terms to Australia for red meat and dairy would set. My fears have been confirmed as we see New Zealand secure similarly generous access to the UK market. There are a host of other large agricultural exporters who will be monitoring this latest development and will naturally insist on similar levels of access for their producers.

“With this announcement, the UK Government’s direction of travel is abundantly clear. It leaves me particularly worried about the cumulative impacts successive trade deals will have on Wales’ farmers, as slowly but surely the floodgates are thrown open to imports from all over the world. We need a detailed economic assessment from the UK Government of the predicted cumulative impact on Welsh agriculture of UK trade policy. However, my concerns go further than economics - if our financial viability is threatened, then the social and cultural fabric of our rural communities will be threatened, as well.”

Mr Davies’ final message was to Welsh Government, which is currently in the process of designing a new future support policy for Welsh agriculture. He added: “The trade deals with Australia and New Zealand mean potentially significant marketplace changes for Welsh agriculture.  These trade deals, coupled with the impact of a pandemic, mean that things have changed drastically in a short space of time, and the world of late 2021 is very different to the one we knew when Welsh Government first set out its proposals for future farm policy in Wales.  With Welsh Government set to take the Agriculture (Wales) Bill through the Senedd, there is an urgent need to look again at how future agriculture policy can continue to underpin sustainably produced, climate-friendly Welsh food and support our rural communities, against the backdrop of the UK Government’s trade policy, a pandemic and a post-Brexit environment which continues to challenge and re-shape our food supply chains.”