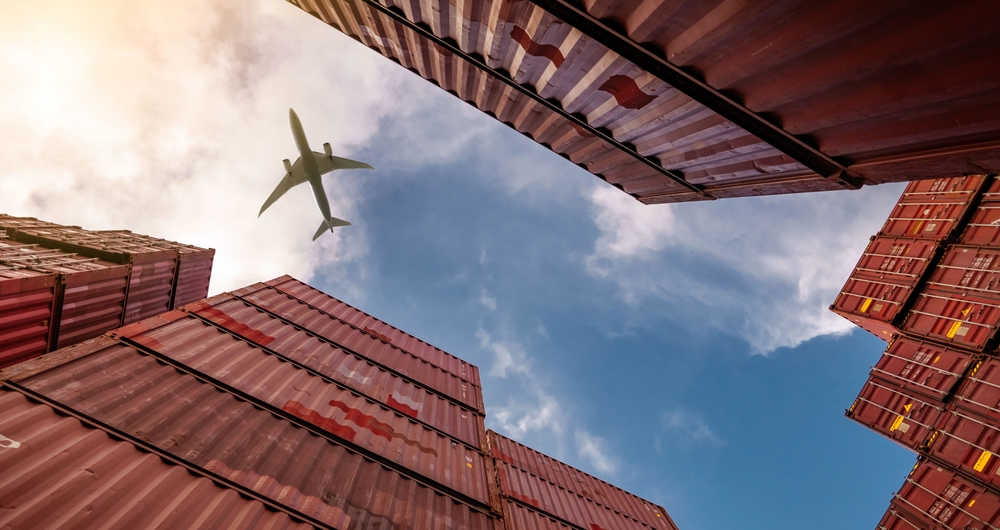 The NFU has submitted evidence to the Department for International Trade (DIT) consultations on deepening trade relations with Mexico and Canada.

Existing trade agreements between the EU and Canada and Mexico were ‘rolled over’ for the UK to ensure trade could continue post-Brexit. The consultations looked at these existing free-trade agreements, as well as opportunities to improve trade in future negotiations.

The NFU highlighted existing barriers to trade, such as difficulty accessing the Canadian dairy market, particularly due to challenges around the quota system. There is also greater opportunity for the UK to access the premium Canadian sugar market, as well as grow exports of poultry meat and eggs. We did raise concerns about the risk of further liberalisation of the market for cereals, beef, pork and horticultural goods from Canada.

For Mexico, we highlighted the lack of sufficient Export Health Certificates (EHCs) for pigmeat, including fifth-quarter cuts, and called for greater access for these products into this market. Since then DIT has announced the opening of the Mexican market for pork exports.

Across both trade deals there are other areas of opportunity including greater protection for Protected Geographic Indicators. We would also urge the UK Government to take the opportunity these negotiations offer in developing ambitious policy to uphold standards such an animal welfare, SPS and environmental provisions, along with access to professional qualifications, across both sets of talks.

Negotiations for each country are expected to launch later in 2021.

NFU members can read the full response to the trade consultations with Mexico here.

NFU members can read the full response to the trade consultations with Canada here.

How to log in: Use your membership number or the email address associated with your membership. If you've forgotten your password, use this form to reset it or contact NFU CallFirst on 0370 845 8458.