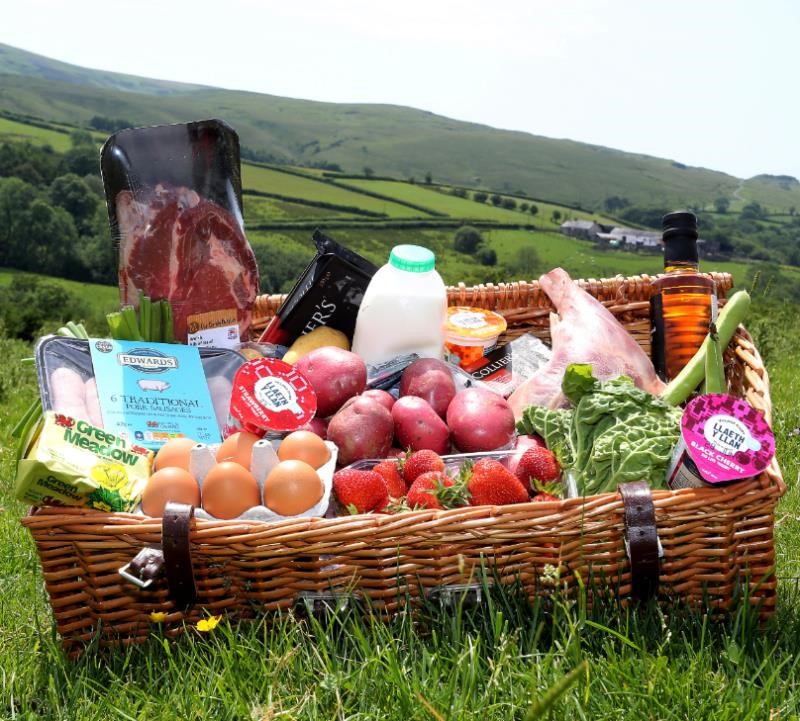 ‘Politicians’ support for Welsh and UK farming must carry through to sure-fire commitments to protect the industry’s high standards in future trade deals’. That was the message from NFU Cymru’s Welsh Council members during their virtual meeting yesterday.

The call from NFU Cymru’s governing body follows this week’s vote in the House of Lords, where peers backed an amendment to the Agriculture Bill requiring food products imported to the UK as part of future trade deals to meet or exceed domestic production standards adhered to by UK farmers, as well as a further amendment strengthening the role of the Trade and Agriculture Commission . The Agriculture Bill will be considered again by peers at its third reading in the House of Lords on Thursday 1st October, before it returns to the House of Commons.

Speaking after yesterday’s NFU Cymru Welsh Council meeting, NFU Cymru President John Davies said: “NFU Cymru has consistently been at the vanguard of calls to ensure that the high standards practised by Welsh farmers are protected when we enter new trade agreements post-Brexit. This has been a principal ongoing lobbying point for the union and it remains  a red line for NFU Cymru and consumers – 1 million of whom signed the union’s food standards petition – that future trade deals must not undermine our industry by allowing imports of food produced to standards which would be illegal here in the UK.

Welsh Government must back tenant farmers

Consultation must enable a sustainable future for Welsh dairy industry

“We were pleased to see members of the House of Lords backing the amendments to the Agriculture Bill that seek to protect the food standards that farmers work so hard to maintain and consumers have quite rightly grown to expect. However, there is more work ahead as we know that when the amended Agriculture Bill goes back to the House of Commons there is no guarantee that these welcome changes will be adopted by UK Government.

“Earlier this month we were pleased to see so many MPs throw their weight behind the NFU’s Back British Farming Day. We are encouraging all MPs to further support our cause and back the amendments when the bill is back before the House of Commons, next month.

“As we approach what is likely to be a critical few months for the future of Welsh agriculture, farmers and consumers can be assured that NFU Cymru will continue to lobby our politicians and raise the important issue of our food standards at every given opportunity; we cannot afford to get this wrong or let this matter slip down the political agenda.”