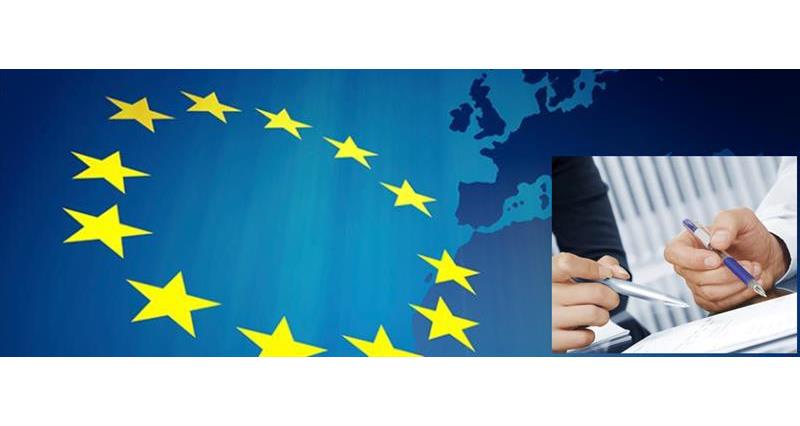 The government has made some further announcements to the way in which it will operate its border with the EU at the end of the transition period from 1st January 2021.

The government has now published a Border Operating Model that runs to 200+ pages of guidance on importing / exporting goods. It sets out the rules relating to Sanitary and Phyto Sanitary checks and controls (SPS checks) as well as information relating to Customs procedures.

Alongside the publication of the Border Operating Model, the government has also announced additional funding for the border of just over £700m to cover infrastructure, systems and staffing. The infrastructure funding includes supporting ports where infrastructure can be built on site and for the UK Government to build inland infrastructure sites where ports do not have the space on site. A link to this announcement is here. Included in the £700m package is money earmarked for the building of new infrastructure (£470million) at ports and inland sites to carry out checks and facilitate export trade, £235million for new IT systems and staffing, including 500 new Border Force personnel to be recruited at a cost of £10million.

The government also kicked off a new communications campaign designed to support businesses and citizens to get ready for the end of the Transition Period. The campaign under the slogan “The UK’s new start: let’s get going” will set out the actions businesses and individuals need to take to prepare for the end of the transition period on 31 December 2020, and ensure they are “ready to seize the opportunities that it will bring.” Campaign advertisements will include a 'Check, Change, Go' strapline which directs people and businesses to a straightforward checker tool at gov.uk/transition which quickly identifies the necessary next steps they need to take.

The NFU has summarised the key elements of the changes relating to import and export of agri-food goods and has produced an exclusive member only briefing.