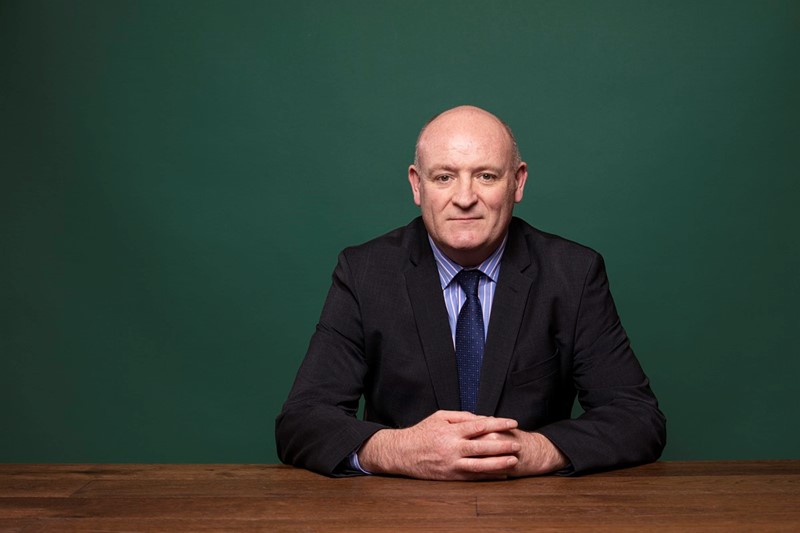 NFU Cymru’s lawyers have today written to Welsh Government to question the lawfulness of the decision to introduce new water quality regulations for the whole of Wales.

Following the decision by Welsh Government to introduce new regulations which come into force on 1 April 2021, NFU Cymru’s lawyers, legal panel firm JCP Solicitors, have written to Welsh Government setting out their concerns about the lawfulness of the decision. The concerns particularly focus on the inadequacy of the Regulatory Impact Assessment (RIA) published alongside the new regulations and the complete omission of the grassland derogation outlined in earlier draft regulations.

The new regulations pose a significant threat to the economic viability of Welsh farming, the overall impact of which cannot be underestimated.  Welsh Government has failed to take into account relevant information and feedback from stakeholders, including NFU Cymru. NFU Cymru is therefore considering a legal challenge, unless Welsh Government is able to demonstrate that its decision to introduce the regulations was lawful.

Alongside NFU Cymru’s legal arguments, the union has consistently flagged other worries about the new regulations, particularly in relation to the timing of their introduction, and has previously labelled the proposed package to support farmers to adapt to such drastic changes as ‘woefully inadequate’.

NFU Cymru President John Davies said: “NFU Cymru remains absolutely clear that an all-Wales NVZ is indiscriminate and punitive. It will affect every sector, every area of Wales and every farmer who will be subject to draconian record keeping, complex restrictions on the day-to-day running of their businesses and, for many, exorbitant costs.  The strength of feeling over this regulation from not only farmers, but also from those thousands of farming businesses who rely on a productive farming sector, has been overwhelming and NFU Cymru is acting for each and every one of them.

“Given our concerns that, in taking this decision, government continues to have absolutely no comprehension of the impacts of these regulations - a view backed up by the inadequacy of the RIA and the omission of the grassland derogation - NFU Cymru, with support from its Legal Assistance Scheme, has instructed its lawyers to write to Welsh Government and explore the lawfulness of these regulations.

“NFU Cymru has never defended the status quo. We recognise that one pollution incident is one too many – we take our environmental responsibilities seriously. On behalf of our members, we have invested significant time and resources in good faith in working with government, regulator and other stakeholders on the development of a framework that enables farmers to take action to improve water quality where this is needed. NFU Cymru has always accepted that a regulatory backstop may be needed, but this must recognise and take account of the regulation that is already operational in this sphere and it must be evidence based, proportionate to the risk and targeted to areas where water quality improvements have been shown to be needed.

“Ahead of the debate and vote on annulment of these regulations in the Senedd, NFU Cymru has lobbied with Members of Senedd from all political parties and we are grateful to all those who have shown a willingness to work with us and engage objectively with the evidence. Members of Senedd have already received more than 10,000 emails from concerned farmers and those working in the allied industries, all of whom share very real fears as to the harmful impact of these regulations. Those concerns cannot – and should not – be ignored.

“NFU Cymru remains committed to challenging these damaging regulations and pursuing every possible avenue available to seek to mitigate their harmful impact.”

(members will be asked to log-in)