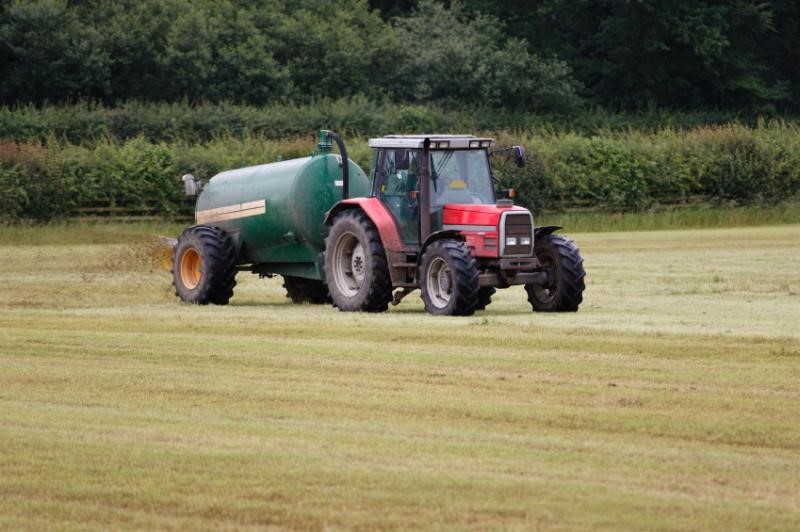 NFU Cymru has written to the Minister for Environment, Energy and Rural Affairs to express its concerns after a Panorama investigation uncovered alleged illegal dumping of untreated sewage in Welsh rivers.

The Panorama ‘River pollution scandal’ aired on Monday 12th April and appeared to show untreated sewage being illegally discharged into protected rivers in England and Wales, including the River Usk.

The union is asking that Welsh Government and Natural Resources Wales (NRW) carry out a full investigation into the findings of the Panorama documentary, in order to assure farmers that ‘agriculture has not been held accountable for the pollution caused from other sources, particularly sewage treatment works’.

NFU Cymru President John Davies said: “NFU Cymru has long highlighted that there are a range of factors influencing water quality in Wales. The evidence is clear that a sole focus on agriculture through the introduction of regulatory measures to tackle agricultural pollution will not deliver Water Framework Directive objectives, yet we have observed a false and flawed narrative developing in recent years that frames agriculture as ‘the problem’ with respect to water quality issues in Wales.

“In light of the evidence uncovered by the Panorama programme, NFU Cymru is seeking confirmation on what actions are being taken by government and the regulator to stop these illegal practices. We also ask what investigations are being undertaken to understand if and where else within Wales similar illegal practices are or have taken place.”

As part of its letter, the union has also urged that any potential contribution that discharges are making to phosphate levels in the River Usk is accurately accounted for.

We have expressed profound disappointment that a vote to annul all-Wales NVZ regulations was narrowly lost in the Senedd this afternoon.

Mr Davies continued: “The River Usk was identified as having the highest level of phosphate failures of all Welsh Special Areas of Conservation (SAC) rivers.  We note that NRW analysis for the River Usk references agriculture but is silent on any potential contribution of the water companies to phosphate levels.  It is important that the contribution of the water industry where through its permitted (or otherwise) activity is now properly reflected in work NRW has committed to do with respect to further investigations.

“Overall, NFU Cymru seeks assurances, on behalf of our members, from Welsh Government and NRW that the issues raised within the Panorama programme will be fully investigated and addressed so that farm businesses across Wales can be reassured that agriculture has not been held accountable for the pollution caused from other sources, particularly by sewage treatment works. We would also like assurances that, where necessary, the NRW will revise local and national reports and evidence.”

NFU Cymru is presently in the process of launching a legal challenge against Welsh Government’s new rules to control agricultural pollution, having previously raised concerns about the lawfulness of the decision.

If you too want a proportionate, evidence-based approach to improve water quality where it is needed rather than a damaging ALL-WALES Nitrate Vulnerable Zone...