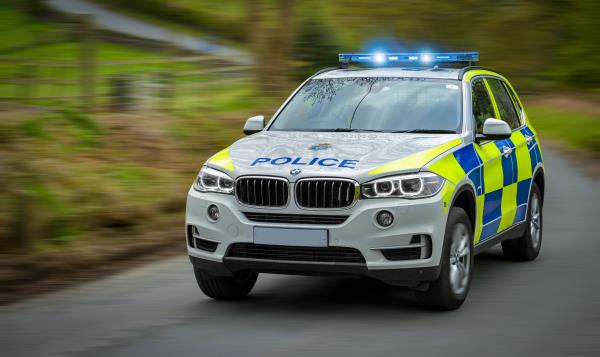 Rural crime cost Wales £1.3m in 2016, which is down almost 8% from £1.5m in 2015. The figures form part of NFU Mutual’s annual Rural Crime Report, published on the 14th August, revealing that despite the UK seeing a 4% drop last year, the cost of rural theft has risen sharply in the first half of 2017.

According to NFU Mutual’s 2017 Rural Crime Report, early theft claims statistics for the first half of this year show a sharp rise of over 20% nationally, raising concerns that a new wave of rural crime is hitting the countryside.

The items most commonly targeted by thieves across Wales over the last 12 months were ATV (All Terrain Vehicles) and quad bikes, tools and livestock.

Aled Jones, NFU Mutual Agent in North Wales, said: “Although the figures for rural crime in Wales are down, countryside criminals continue to become more brazen and farmers are now having to continually increase security and adopt new ways of protecting their equipment.

“In some parts of the country, farmers are having to turn their farmyards into fortresses to protect themselves from repeated thieves who are targeting quads, tractors and power tools. They are using tracking devices on tractors, video and infra-red surveillance in their farm yards and even DNA markers to protect sheep from rustlers.”

The report reveals that being ‘staked out’ is the biggest worry for country people, followed closely by longer police response times in rural areas, according to the leading rural insurer. Criminals continue to target Land Rover Defenders, quad bikes, tractors, tools and livestock despite increased security on farms.

Aled adds, “The threat of becoming a victim of rural crime, and regular reports of suspicious characters watching farms is causing high levels of anxiety amongst farmers who know their rural location makes them vulnerable to attacks.

“Our advice to people living and working in the countryside is to regularly evaluate your current security measures making improvements where necessary, remain vigilant and report any suspicious activity to the local police and local farm watch schemes.”