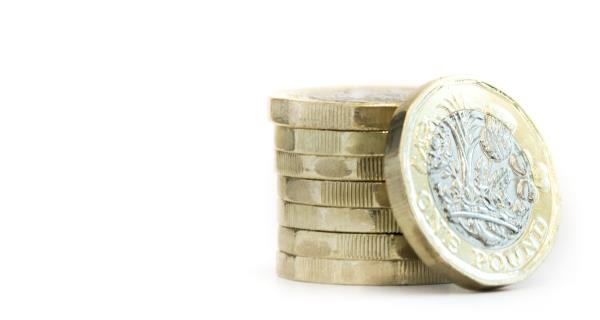 On the 2nd November 2017 Cabinet Secretary Lesley Griffiths signed The Agricultural Wages (Wales) Order 2017. This is the second wages Order made under the Agricultural Sector (Wales) Act 2014 and the first wages order made on the basis of recommendations from the independent Agricultural Advisory Panel for Wales, formed in April 2016.

The Agricultural Wages Order specifies minimum rates of pay and other conditions of employment for agricultural workers in Wales. The new rates increase minimum rates of pay for all grades and categories of workers. Grades 3 to 6 now receive a 1.2% rise in comparison to the 2016 wage levels, while Grade 2 workers’ hourly rate is set at £7.54. Grade 1 workers’ wages are set above the new National Minimum Wage and National Living Wage, depending on the age of the worker.

The provisions of the new order were applied from the 3rd November and will be backdated to 1 April 2017.

The following table contains the rates of the 2016 and 2017 Orders for comparison:

The following table provides the rates set for Year 1 and Year 2 Apprentices in the 2017 Order in comparison to the rates specified by the 2016 Order:

Further information is available on the Welsh Government website, via email: U0xNZW5xdWlyaWVzQHdhbGVzLmdzaS5nb3YudWs=, or by telephone: 0300 062 5004.